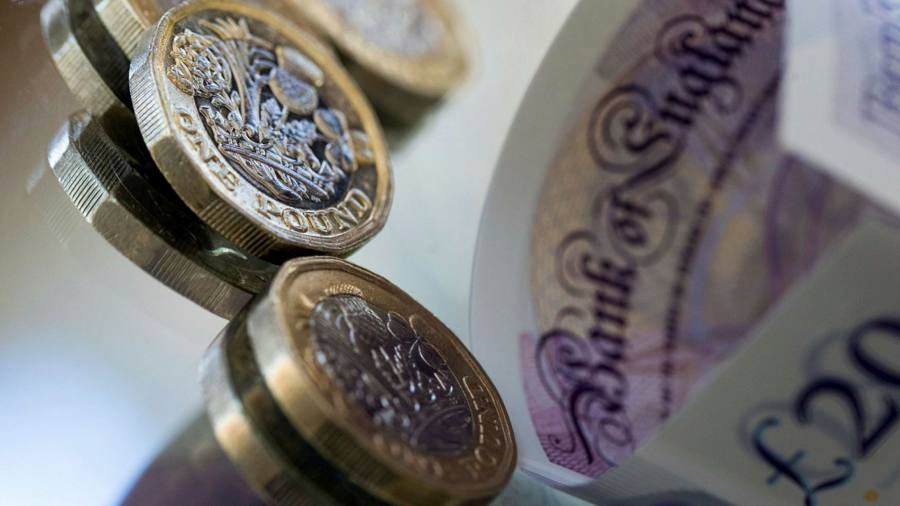 Sign up to myFT Daily Digest to be the first to know about Pensions industry news.

The Pensions Regulator has confirmed to the Financial Times that it will not proceed with a proposal, first outlined in March, to cap investment in unquoted assets to no more than a fifth of a portfolio.

The move had the potential to restrict investment options for about 5,500 “defined benefit” schemes in so-called illiquid assets that cannot be easily traded, such as infrastructure and private equity, as well as start-up businesses.

The confirmation came as the prime minister and chancellor this week took the unprecedented step of challenging UK institutional investors to consider putting a greater slice of their capital in long-term UK assets.

“TPR is committed to protecting and enhancing savers’ retirement outcomes, so welcomes calls for trustees to consider the full range of investments available to meet that aim,” said David Fairs, executive head of regulatory policy, analysis and advice with the TPR.

“Trustees of pension schemes have an obligation to invest in the best financial interest of their members. Pension schemes generally have a longer-term investment horizon which enables them to consider investing in a wider range of assets.”

When TPR first outlined the plans it said it believed the intervention would be helpful to set out an appropriate maximum allocation to unquoted assets for any plan other than in exceptional circumstances.

At the time, TPR said the move was targeted at poorly run smaller schemes, some of which had invested up to half of their fund in risky unregulated assets.

Very few pension schemes hold more than 20 per cent of their portfolios in unquoted assets, such as infrastructure and private equity, which are the sectors the government is keen to benefit from hundred of billions of pounds of additional pension cash.

“We look forward to working with [the] government and industry to encourage an approach to investment which is in the best interests of savers,” said Fairs.

Industry experts said the proposed 20 per cent cap on unquoted assets would have hampered efforts to use pension cash to finance the nation’s economic recovery.

“When the top of government issues a message which contradicts what its own regulator is saying, this is not a reassuring start,” said Myles Pink, partner at consultants Lane Clark & Peacock, the actuarial firm.

“It is good that TPR is reviewing the idea of a cap, as what is right for one scheme will not be right for another. If pension schemes are to invest for the long term they need confidence in the stability of the regulatory regime,” he added.

Nest, the £16bn state-backed workplace pension fund which had previously raised concerns about the proposed cap, said the opening up of private markets was a “win-win”.

“It allows schemes to access potentially strong, steady returns for decades, while helping to support economic growth and job creation that should ultimately also benefit our savers,” said Mark Fawcett, chief investment officer with Nest, which has more than 10m members.

TPR expects to publish an interim response to its consultation in coming weeks.