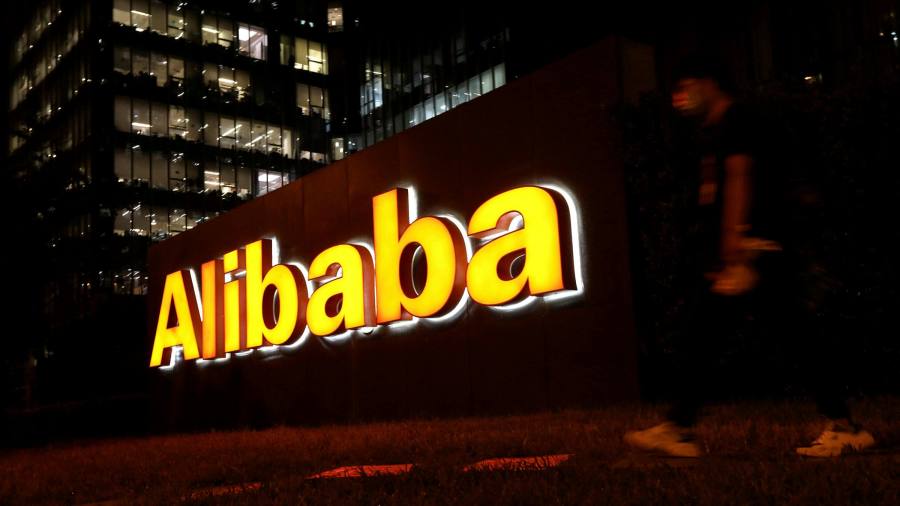 Sign up to myFT Daily Digest to be the first to know about Alibaba news.

Chinese authorities have dropped charges against a former Alibaba manager accused of sexually assaulting a subordinate, ending a case that had provoked a backlash from the country’s #MeToo movement against Jack Ma’s ecommerce group.

Prosecutors in Jinan , Shandong province, said they were closing their investigation into the ex-manager, surnamed Wang, while handing down a 15-day detention as punishment.

The police found that Wang had entered the hotel room of a female colleague four separate times after a company dinner that involved heavy drinking, confirming her account of the incident. But they said the “forced indecency” he committed did not constitute a prosecutable crime.

The case, which caused a public relations scandal for Alibaba, renewed scrutiny of the ecommerce group just as Chinese regulators have made sweeping policy changes that have wiped billions of dollars off the market capitalisations of the country’s biggest tech companies.

The Alibaba employee posted a lengthy account of the alleged assault to an internal forum last month after she said a public protest in the company cafeteria and other channels failed to trigger a response from its executives.

“I lay on the bed unable to move. I was crying and he kept kissing and touching me,” she wrote.

Her letter was later leaked on social media and went viral in China, igniting public indignation and drawing widespread condemnation of Alibaba’s failure to take action against the accused manager.

Daniel Zhang, Alibaba chief executive, issued an apology that called the incident a “humiliation” for the company. He also announced that the accused manager had been fired and two other executives who failed to intervene after hearing of the allegations had resigned.

The furore focused on Alibaba’s corporate culture, in particular on demeaning and sexist “icebreaker” games that former employees said were commonplace. It also fed into a broader debate about China’s forced drinking culture in business, which was condemned by the Chinese Communist party’s anti-corruption watchdog.

Alibaba said it had “a zero-tolerance policy against sexual misconduct” and that “ensuring a safe workplace for all our employees” was its top priority.

The company said it was taking measures to address the allegations of sexism, including creating a “team dedicated to examining and eradicating inappropriate workplace behaviour reported by employees”.

But the ecommerce group last month fired 10 employees who shared the accuser’s account online for violating company policy, according to a person familiar with the matter. Bloomberg News first reported the firings.

Zhu Xiuyuan of Zhejiang Kangsheng law firm said that Wang, the accused manager, could have been released because of lack of evidence, or because authorities deemed his behaviour was not serious enough to merit prosecution.

Police in Jinan had also arrested an Alibaba client who was present at the dinner and accused of sexually assaulting the woman.