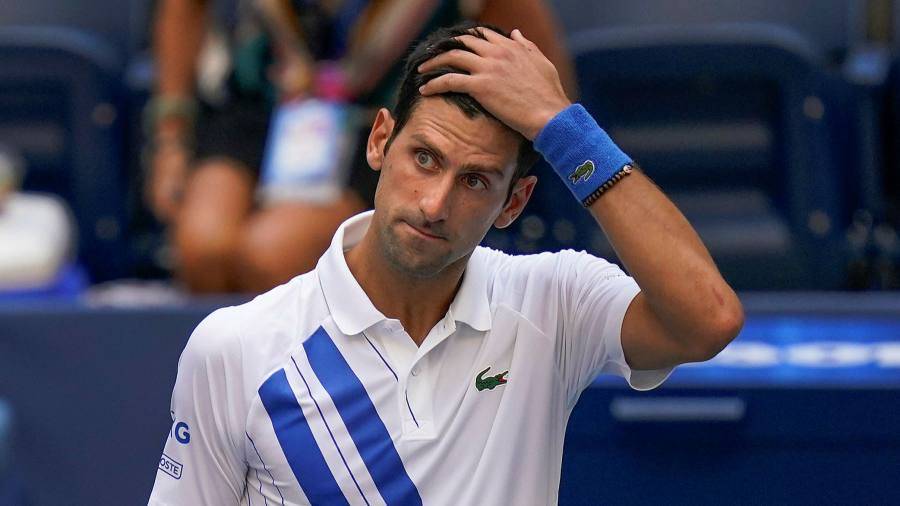 The stakes are high for Novak Djokovic as he tries to overturn the cancellation of his visa. The Australian Open would be an opportunity for the Serbian tennis ace to break his three-way tie with Roger Federer and Rafael Nadal. They have 20 Grand Slam titles each.

Djokovic has so far refused to follow the lead of his two rivals and vaccinate against coronavirus. The visa row will therefore demonstrate the cost of vaccine scepticism to the earnings of a top sportsperson.

Over his career, Djokovic has grossed more than $150m, over $20m more than Federer, according to data provider Spotrac. It is a different story if endorsements are counted. Federer takes the trophy with $1.1bn of lifetime earnings. That makes the Swiss the tenth highest-paid athlete of all time, according to Sportico, a sports news website. That reflects his grace, multilingualism and long career.

Last year, Djokovic renewed his partnership with Lacoste until 2025. The French fashion brand said the Serbian player’s values, his altruism and commitment to the younger generation matched the company’s own.

However, vaccine scepticism may be a credo too niche for some backers. In contrast, ex-National Football League player Colin Kaepernick got an advertising deal from Nike because he was a civil rights activist. Tiger Woods and Maria Sharapova meanwhile took earnings hits following a messy marriage break-up and a failed drugs test respectively.

The bigger issue for Djokovic is that if he cannot travel easily to compete, his top-flight career will be over.

The outbreak of coronavirus posed a threat to all sponsorship revenues. When Uefa, the European governing body, assessed the risk to clubs, it reckoned they were greater outside the top tier. They had a greater chance of being renegotiated, as they tend to sign shorter sponsorship contracts — sometimes for just a year.

In American basketball and football, replacement players have kept leagues on schedule, supporting broadcast rights payments and ticket sales. The NFL garnered more than $5bn in TV fees in 2021. Viewership this season has approached record levels, despite Covid-19. Expect February’s Super Bowl to go ahead, whatever it takes.

The Lex team is interested in hearing more from readers. Should sponsors stand by Djokovic? Please tell us what you think in the comments section below.