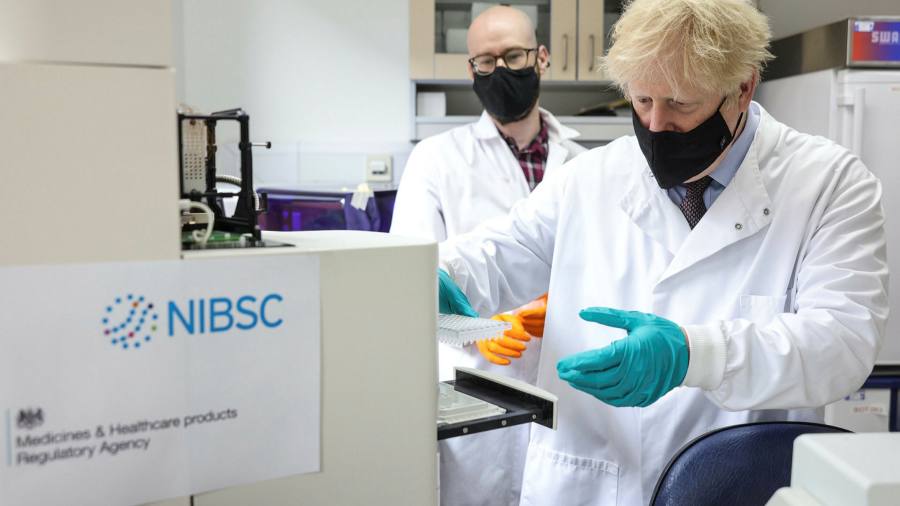 Sign up to myFT Daily Digest to be the first to know about Medicines & Healthcare Products Regulatory Agency news.

Senior personnel at the UK regulator responsible for medicines have expressed “deep concern” over outline plans to make up to 25 per cent of staff redundant as it is forced to embark on budget cuts.

The proposals by the Medicines and Healthcare Products Regulatory Agency to restructure because of financial pressures come despite it being lauded by the government for its “phenomenal contribution” to tackling Covid-19. It also has a key role in Boris Johnson’s plans to put life sciences at the core of his “build back better” agenda for economic growth and innovation.

In a letter to MHRA chief executive June Raine and the regulator’s board, seen by the Financial Times, senior members of the agency’s medicines licensing team that help authorise vaccines said that they “harbour deep concern at an emerging narrative” over the future of the organisation.

Their concerns were raised following a staff meeting last month at which plans were outlined to take a “light-touch” approach to authorising generic medicines and rely heavily on approvals from larger regulators in the EU and the US. 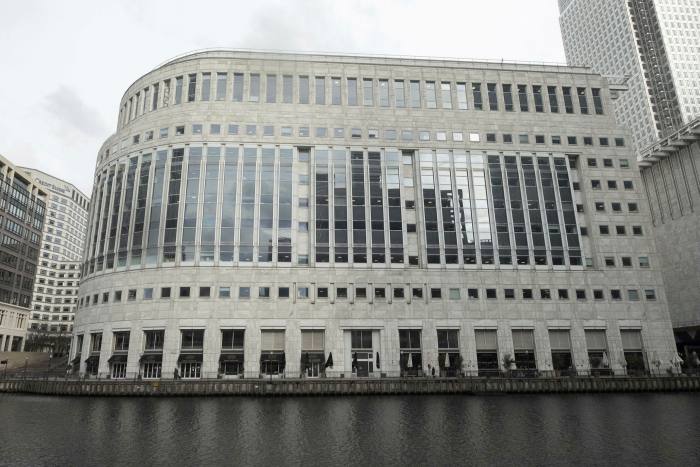 A senior insider present at the meeting of the MHRA, whose headquarters are in London, said that staff were concerned that despite government promises to create a “world-leading” regulator, the agency was in danger of being hollowed out.   © Xinhua News Agency/PA

A senior MHRA insider present at the meeting said that staff were concerned that despite government promises to create a “world-leading” regulator, the agency was in danger of being hollowed out.

“The fear is companies will go to Europe or the US [for regulatory approvals of medicines] and then come back to us for a cheap, rubber-stamping exercise,” added the insider. “So we’ll just check the labelling and say ‘Yes, fine’.”

MHRA signatories to the letter said they wanted to fulfil the government’s ambition for it to continue “to lead at a global level” but could only do this if “empowered to do so”.

In May a government task force on innovation after Brexit led by former Conservative leader Sir Iain Duncan Smith recommended that the government should “expand the MHRA remit and innovation team” in order to better promote UK leadership in innovative medical trials.

However, while a formal consultation on the MHRA restructuring is expected in the autumn, insiders said the agency had already started sounding out employees about voluntary redundancies.

The need for cuts at the MHRA has been driven in part by Brexit and the loss of millions of pounds of annual income from its role authorising medicines in the EU. It has also been propelled by a squeeze in government funding after the MHRA was subsumed into the budget of the Department for Health and Social Care.

MHRA staff at the July meeting were told of a £15m financial deficit that needed to be fixed. 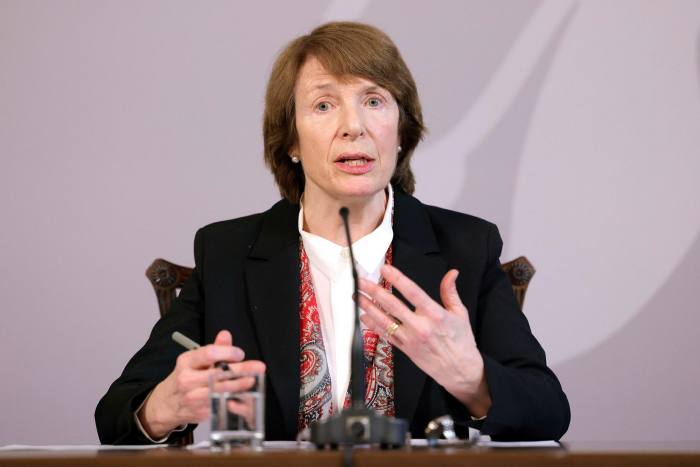 Senior members of the agency’s medicines licensing team in a letter to June Raine, chief executive, said that they “harbour deep concern at an emerging narrative” over the future of the organisation.  © Pippa Fowles/No10 Downing Street

Experts in the field of medical regulation said that while some restructuring of the MHRA was needed in order to streamline regulatory processes, plans to cut its budget appeared at odds with the government’s wider ambitions for life sciences.

Derek Hill, professor of biomedical engineering at University College London who specialises in medical devices regulation, said the MHRA needed the capacity to handle complex new EU regulations and to deliver on new opportunities after Brexit.

“While there may be some benefits from restructuring the MHRA to better enable it to fulfil its new responsibilities, it does seem like a strange time to be cutting its overall budget,” he added.

Michael Kipping, innovation lead at Innovate UK, a government body tasked with spurring British productivity, said maintaining the MHRA was essential at a time when spiralling regulatory requirements were making it harder to ensure NHS patients had access to groundbreaking new treatments.

“The medical devices and in vitro diagnostics industry is facing a critical period,” he added. “Cutting back on the UK regulator in the face of this challenge is deeply concerning.”

The MHRA confirmed it was consulting staff and trade unions to make changes as a result of both financial pressures and the government’s new Life Sciences Vision, with up to 300 roles going at the agency.

“We will continue to be a world-class regulator that delivers the right outcomes for patients, while we modernise the services we provide to industry, and remain financially stable,” it added.