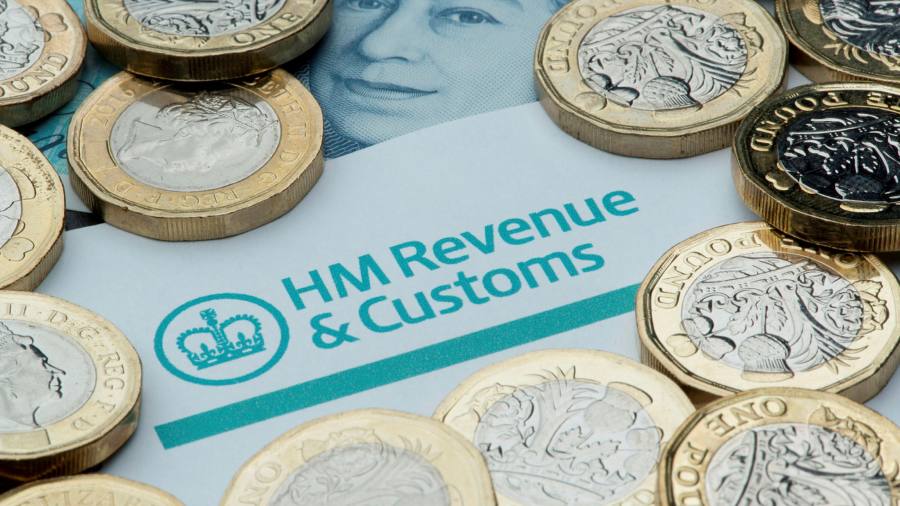 Businesses have backed calls to change the end of the UK tax year, bringing it in line with most other countries in a move that would simplify the accounting process for British companies with subsidiaries abroad.

The UK tax year runs from April 6 in contrast to the majority of other jurisdictions where it begins on January 1.

The British Chambers of Commerce (BCC) told the Financial Times that moving the tax year could simplify the wider tax system, but cautioned that care should be taken to ensure the adjustment did not encumber businesses with extra bureaucracy.

A survey published on Monday found 91 per cent of small businesses supported proposals to end the tax year in December. The poll canvassed 500 UK companies with revenue between £10m and £300m.

“Changing the tax year . . . is supported by businesses of all sizes and will be particularly helpful for those with international connections,” said Paul Falvey, tax partner at accountancy firm BDO, which commissioned the survey.

“In the long term, a 31 December year-end would also make life simpler for HMRC. Aligning the year-end with more of the international community will help taxpayers to calculate, and HMRC to check that the correct amount of tax is paid by those doing business in more than one country.”

Suren Thiru, head of economics at the BCC, said: “Aligning the tax year with the calendar year has the potential to provide a welcome simplification in the tax affairs of many firms, particularly those that regularly conduct business across international borders.”

However, he added that HM Revenue & Customs must “tread carefully” in making such a fundamental change “to avoid adding to the cost and administrative burden faced by businesses”.

The UK’s idiosyncratic date is a result of historical accident, and partly due to the removal of 11 days from the calendar when the country shifted from Julian to Gregorian systems in 1752.

In recent months, professional bodies, including the Institute of Chartered Accountants in England and Wales and Chartered Institute of Taxation, have been pressing the government to consider switching the end date to March 31 or December 31.

The ICAEW told the FT that feedback from its members suggested most were in favour of aligning the calendars.

The Office of Tax Simplification, a statutory body, is exploring the potential for moving the end of the tax year and will publish its findings by the end of the summer.

Countries such as the US, France and Germany share the same tax calendar. Ireland previously ended its tax year on April 5, but switched when it joined the euro in 2002.

A transitional year was likely to be needed to move to the new system, which would be three months and five days shorter so as to run from April 6 to December 31. This could lead to an acceleration of tax for businesses in that year, Falvey said.

Anita Monteith, senior policy adviser at the ICAEW, said it was “ridiculous” for the UK to have April 5 as its tax year end.

However, she acknowledged “any change is going to be very expensive and quite complex”, as many processes, including payroll and pension contributions, were tied to the current April 5 date.