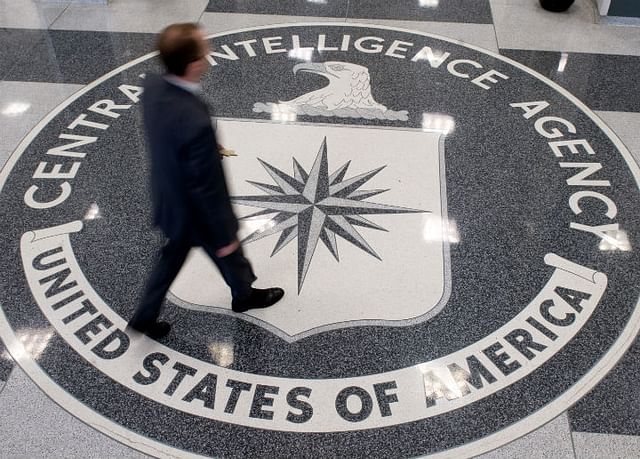 The CIA’s Counter Intelligence Mission has investigated a number of incidents in the past few years that have raised the issue of killings, arrests or compromises of foreign informants.

According to The New York Times in the United States, a number of CIA agents have been killed in a secret telegram sent by the CIA to other intelligence agencies.

Officials say the detailed information provided in the cable reveals that the message is important. In general, it is rare for the CIA to release information that a certain number of agents have been killed.

The New York Times reports that such numbers are usually hidden from the public. Even many intelligence personnel do not know this information.

The CIA cable said the intelligence mission had been given more security. The New York Times added that efforts have been stepped up to find CIA agents in countries such as Russia, China, Iran and Pakistan. They are also being converted into ‘double agents’ or working on both sides.

The CIA’s message added that there was a long-standing problem with having too much confidence in the source, quickly recruiting them as agents, as well as neglecting potential intelligence risks. With the rise of compromised informants, foreign intelligence agencies are monitoring all CIA activities in a more sophisticated way. These activities include the use of artificial intelligence, facial recognition tools and various other hacking technologies.

“When something bad happens to an agent, no one is blamed at the end of the day,” said Douglas, a former CIA officer. Sometimes there are things that are beyond our control. But in some cases there are cases of negligence. In this case, the people in the senior position are never blamed. ‘But he does not know anything about the telegram.

The CIA did not comment on the new cable. Those who have read the message say it was created for officials directly involved in the and screening of potential new informants.