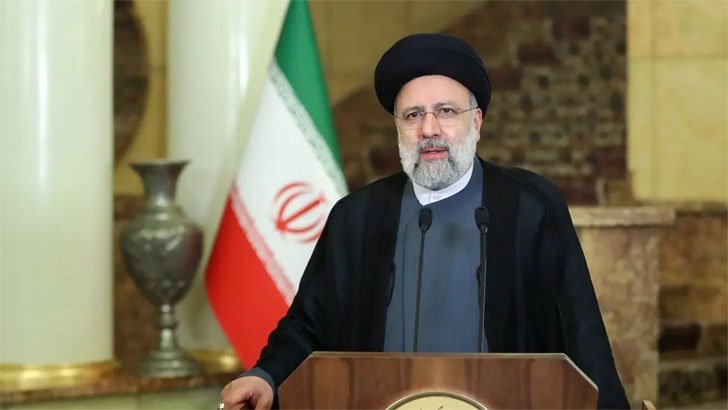 The visit will be held in the first week of 2022 to discuss ways to further strengthen the strategic relationship between the two countries. News Al Arabiya.

Ali Bahadori Jahromi, a spokesman for the Iranian government, made the remarks at a weekly briefing in Tehran on Tuesday.

He said Putin had invited the Iranian president to visit Moscow as part of “continuing strategic relations” between Russia and Iran.

Zahromi said the main purpose of the visit was to strengthen Tehran-Moscow cooperation and ties.

Meanwhile, Russian presidential spokesman Dmitry Peskov told reporters in Moscow on Tuesday that Iran and Russia were preparing to “establish contacts at the highest level.”

In recent years, Iran’s cooperation with Russia has been strengthened in many areas. Russia is cooperating and supporting Iran’s civilian nuclear program.

In a telephone conversation with the Russian president last September, President Ibrahim Raisi expressed interest in strengthening cooperation with Moscow in all fields.

He said Iran was trying to produce a vaccine in a joint venture with Russia to combat the coronavirus.

According to France 24, Israel flew into the Syrian port of Latakia on Tuesday morning. Five pro-Assad forces were wounded in the attack. Later on Wednesday, two soldiers died at a hospital in Latakia.

The Latakia port area is the western stronghold of President Bashar al-Assad.

Israel has carried out routine airstrikes in Syria since the start of the civil war. The Zionist state mainly targets pro-government Syrian forces and pro-Iranian militias.

Israel has carried out at least 30 attacks on Syrian soil this year. 125 government loyalists, including five civilians, were killed in the attacks.

Israel has always sought to legitimize attacks in neighboring Syria on the pretext that its arch-enemy Iranian militias could not establish bases.