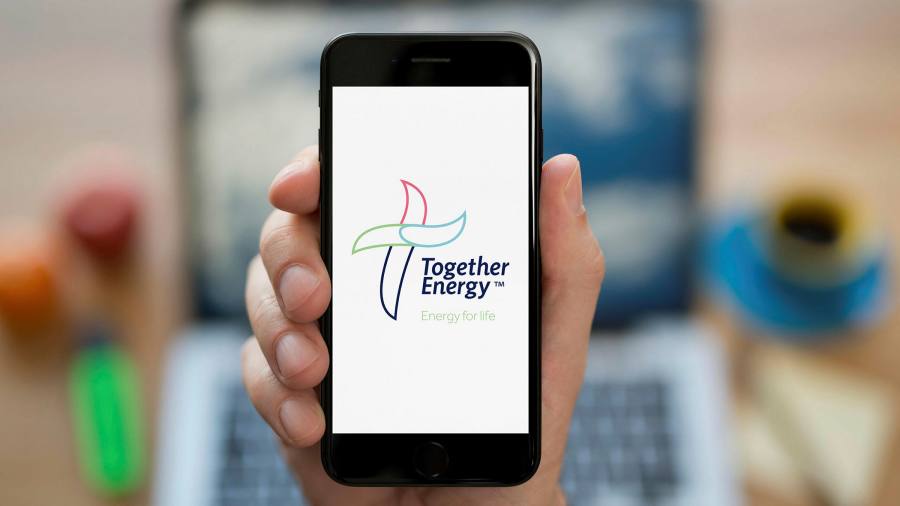 A retail energy company backed by a town council in northern England has become the 27th UK supplier to go bust in six months as a result of a supply crunch that has pushed wholesale gas prices to record levels.

Together Energy Retail, which is backed by Warrington council and supplied about 176,000 domestic customers, ceased trading on Tuesday, British regulator Ofgem said in a statement.

As with other failed suppliers, Together’s clients are protected by Ofgem’s safety net scheme, which will transfer the customers to an alternative provider via an auction process. The safety net should ensure that energy supply continues and that customers’ account balances are protected, the regulator said.

The collapse will increase pressure on the UK government as it explores new ways to keep the country’s remaining suppliers afloat. It also raises questions about why the Labour-controlled council invested in the lossmaking company.

Taxpayers in the northern town of Warrington could face a financial hit of up to £52m. The council bought a 50 per cent stake in Together, which was founded in 2016 in Clydebank, Scotland, for £18m in September 2019.

It subsequently arranged a revolving credit facility for Together worth £20m and provided a £14m guarantee to Orsted, a wholesale energy supplier to the company.

Steven Broomhead, Warrington council’s chief executive, became a director of Together in October 2019. In 2020, the company acquired the domestic customers of another high-profile council-based supplier, Bristol Energy, founded by Bristol City Council in 2015.

Warrington council said it had invested in Together to create local jobs and provide “100 per cent green energy” to customers, adding that it was “very disappointed”.

“We know that Together Energy’s operating model was resilient and our approach to hedging extremely robust, but the enormous and sustained wholesale price rises mean that it is now one of many companies that has had to leave the market,” it added.

Even though Together had been delaying making a £12.4m payment plus interest due to Ofgem, the company had expressed optimism about its prospects as recently as this month.

At the start of January, a notice on Together’s website, which has since been removed, said customers’ accounts were “safe with us”. “There’s no need to be concerned and we’re very much operating business as usual,” it said.

A number of local councils have invested in energy suppliers in the past decade, hoping to offer residents a better choice than the traditional “Big Six” energy companies as competition in the retail energy market boomed.

However, council-backed energy suppliers have often struggled to make a profit. Nottingham council was forced to apologise for losing millions in public money when Robin Hood Energy, the supplier it set up in 2015, folded five years later. In 2019, when Warrington council made its investment, Together made an £11.4m loss and had net liabilities of more than £19m.

In the company’s accounts for the previous financial year ending in August 2018, auditors warned that a “material uncertainty” existed that cast doubt on Together’s ability to continue operating unless it was able to obtain additional funding.

Conservative councillors in Warrington were quick to criticise the council’s involvement.

“Today’s announcement is a clear demonstration of Labour’s total lack of expertise, due diligence and oversight from the outset of these high-risk investments,” said Councillor Mark Jervis. “It is the council taxpayers of Warrington who will bear the financial consequences.”