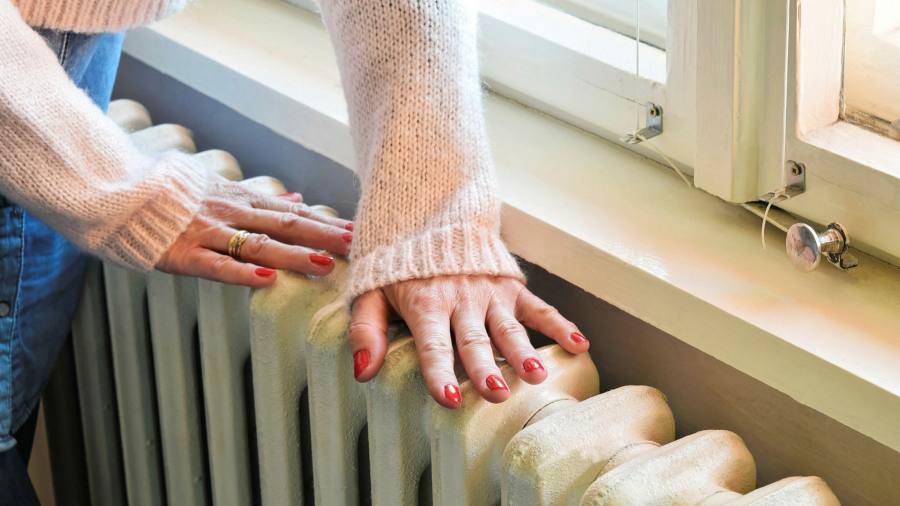 Millions of British households face further crippling rises in their electricity and gas bills next winter, with the latest projections suggesting the energy price cap will nearly double to £2,400 a year from October.

The calculation by energy consultancy EnAppSys for the Financial Times underlines that the country’s looming cost-of-living crisis is likely to be protracted as wholesale gas prices continue to trade at historically high levels.

The price cap, introduced in 2019 to protect the bills of roughly 15m households who do not opt for fixed-price deals, is already set to rise by more than 50 per cent in April to £2,000 a year from £1,277, based on average usage.

Ofgem, the energy market regulator, sets the level of the cap twice a year with the next change after April’s due in October. Using the latest market pricing, EnAppSys estimates that later this year the cap could hit between £2,300 and £2,400, unless the government and regulator intervene to relieve pressure on consumers.

The cost of gas contracts for delivery later in 2022 have jumped markedly in the last two months, implying that energy prices will remain high into next year.

A drop in gas supplies from Russia to western Europe contributed to the initial spike in energy prices last summer and the squeeze has worsened in January.

Earlier this week, the head of the International Energy Agency accused Moscow of throttling gas supplies to Europe to use as leverage in the the stand-off between Nato and Moscow over Ukraine. The market has also reacted to expectations that the approval of the Nord Stream 2 pipeline to Germany — which Russia has indicated is a condition of it increasing sales to Europe — will be delayed further.

“EnAppSys are right, this is not just a short-term problem,” said Philippe Commaret, managing director for customers at EDF Energy, Britain’s fourth biggest energy supplier. “Immediate support for customers remains critical this winter and for the steep rise expected this April, but the need for change doesn’t stop there.”

Economists have warned of a looming cost-of-living crisis from April when the hike in energy bills is due to coincide with increases in national insurance and income tax and inflation reaching its highest in a decade.

Ministers have been examining relief measures including a cut to the 5 per cent value added tax rate on energy bills, government-backed loans to suppliers so they can keep customers bills down as well as more help for vulnerable households. A cut in the so-called “green” levies on electricity bills, which subsidise renewable energy project, is also under consideration.

Ofgem is due to set the level of April’s price cap on February 7.

The EnAppSys analysis tallies with estimates of some energy suppliers shared privately with the FT. One senior industry source said that, based on current forward energy prices, the cap next winter could reach £2,600.

Phil Hewitt, director at EnAppSys, cautioned that the wholesale price-setting period used to calculate the price cap from October still had “six months to run” and prices could decrease in that time.

But he added that even if wholesale gas prices stabilised or decreased, they were “likely to remain higher than historic levels”, meaning domestic energy bills would still be at a “higher level” than consumers were used to.

The charity Age UK warned on Thursday that rising energy costs could trigger a “national emergency” for older people and said many were already putting their health at risk by rationing their heating.

Peter Smith of the fuel poverty charity National Energy Action said the EnAppSys analysis suggested that “without a proportionate and ambitious set of interventions [by government] the misery caused by cold homes could become the norm for years to come”.

Dale Vince, founder of the green energy supplier Ecotricity, on Friday called for a public inquiry into the roots of the energy price crisis, which blamed on a combination of poor regulation and a lax approach to security of supply.

“The roots of this crisis must be properly examined, to learn from mistakes and help rebuild the energy market to better protect ourselves from future shocks,” he said.