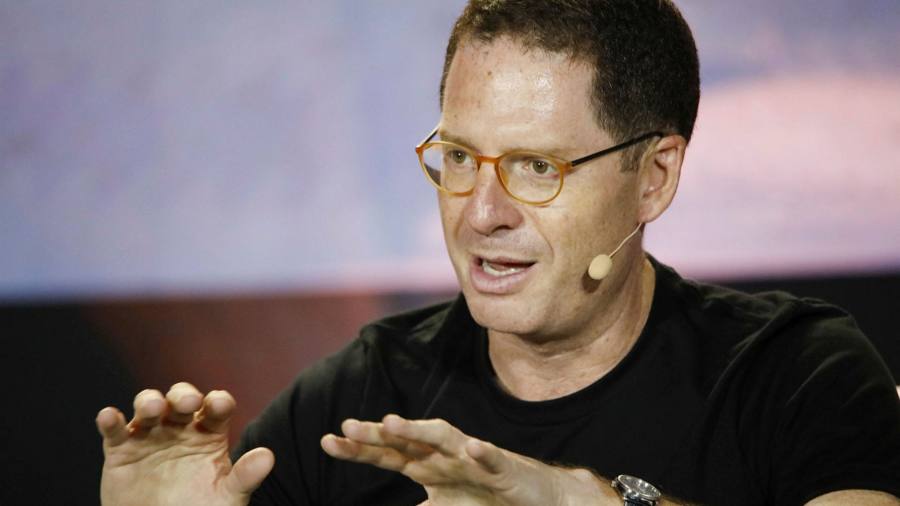 Brian Brooks, chief executive of Binance’s US arm, has announced that he is stepping down from his position at the embattled cryptocurrency exchange after only three months, citing “differences over strategic direction”.

In a tweet, Brooks, a former US banking regulator, wrote: “Letting you all know that I have resigned as CEO of ⁦⁦⁦Binance US. Despite differences over strategic direction, I wish my former colleagues much success. Exciting new things to come!”

Brooks served as the acting comptroller of the currency in the Trump administration until January this year, before taking the helm of Binance’s US group in May. Before heading the OCC, he was chief legal officer of Coinbase, the crypto exchange.

The sudden departure comes as Binance’s main global exchange, Binance.com has faced intense scrutiny this year from regulators in the UK, Germany, Japan and Hong Kong, among others, over concerns around lax consumer protection and anti-money laundering practices.

I remain confident in Binance US’s business and its commitment to serve its customers and innovate.

The spotlight has prompted some traditional financial services groups and investors to cut ties with the exchange. Meanwhile, the exchange has moved to curb the offer of certain high-risk derivatives products and add extra safeguards for retail traders in some geographies.

Brooks had said in the past that although Binance US and Binance.com share a common majority owner — Changpeng Zhao — they operate independently. Brooks has said Binance US licenses technology from Binance.com.

In an interview with Forbes last week, Brooks said that he planned to ensure greater independence between the two by adding more board members at the US group without a connection to Binance.

He added that he expected Binance US would become one of the top two cryptocurrency exchanges in the company alongside dominant rival Coinbase, and that the company was in the middle of a private funding round. He also said he envisaged the company moving deeper into decentralised finance.

Brooks did not immediately respond to a request for comment.

In a statement also posted on Twitter, Zhao, who is both chief executive of Binance.com and the chair of Binance US, said that the resignation would not affect Binance US’s customers, adding: “I remain confident in Binance US’s business and its commitment to serve its customers and innovate. Binance US is poised to continue to grow and empower the future of finance.”