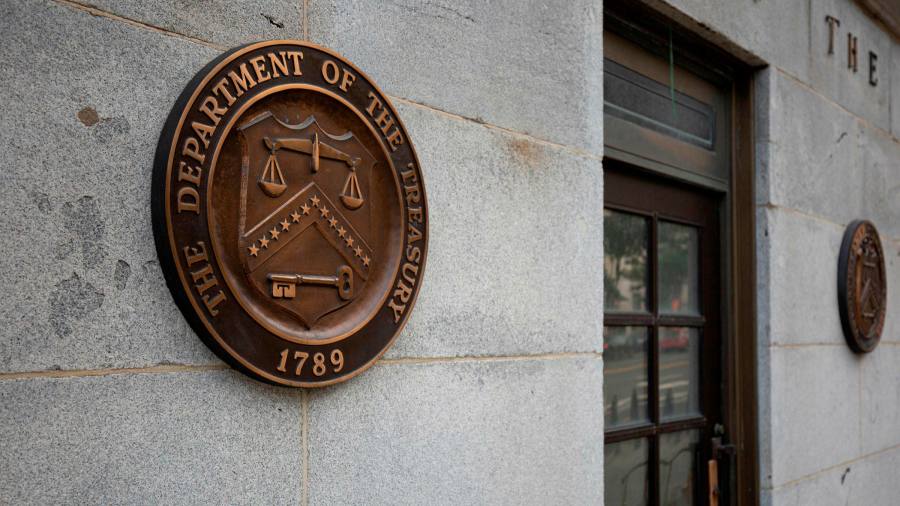 Sign up to myFT Daily Digest to be the first to know about US Treasury bonds news.

The US has said it could begin cutting the size of government debt sales this autumn as funding needs for economic relief efforts ease, in a move that would pave the way for the first reductions in five years.

The Treasury department said that while issuance for the coming quarter would remain unchanged at $126bn, it expected to propose “an initial set of auction size reductions as soon as the November refunding announcement”.

The looming cuts come as investors debate when the Federal Reserve will start cutting back on its bond purchases, with the American economy rapidly recovering from the depths of the coronavirus crisis. A slower pace of so-called quantitative easing would typically be negative for US government bonds, but lower supply could help bolster prices.

“It does appear that there is a bit of a quantitative easing handoff [handover] from Powell to Yellen,” said Mark Cabana, a strategist at Bank of America, referring to the heads of the Fed and Treasury, respectively.

US sovereign debt issuance had surged even before the beginning of the pandemic when the country spent trillions of dollars to fund stimulus programmes. Budget deficits had widened under President Donald Trump after his administration cut taxes.

But in recent months, no new large-scale spending measures have been authorised by Congress.

The Treasury said in light of that, “continuing current issuance sizes and patterns may provide more borrowing capacity than is needed to address borrowing needs over the intermediate to long term”.

Cabana said that Wednesday’s announcement was in line with what he had expected, with the recommended reductions from the Treasury Borrowing Advisory Committee, a private industry group that advises the government on debt management, coming primarily in seven- and 20-year notes. These represent “less-loved” tenors that have at times struggled at auction, he added.

US government bond prices had rallied in the minutes leading up to the announcement from the Treasury, after hiring data from payrolls processor ADP came in sharply below market expectations. And they mostly held their gains following the Treasury’s comments.

Fed chair Jay Powell last week said the central bank had begun to discuss the timeline of when it would taper its $120bn in monthly asset purchases. Traders and economists broadly expect that tapering to begin in 2022, as the Fed achieves “substantial further progress” on its twin goals of full employment and average 2 per cent inflation.

Wednesday’s announcement also showed that the Treasury had begun using “extraordinary measures” to finance the federal government since the debt ceiling expired on July 31. The department said it was not able to say how long those measures would last given the uncertainty about when the debt ceiling might be raised.