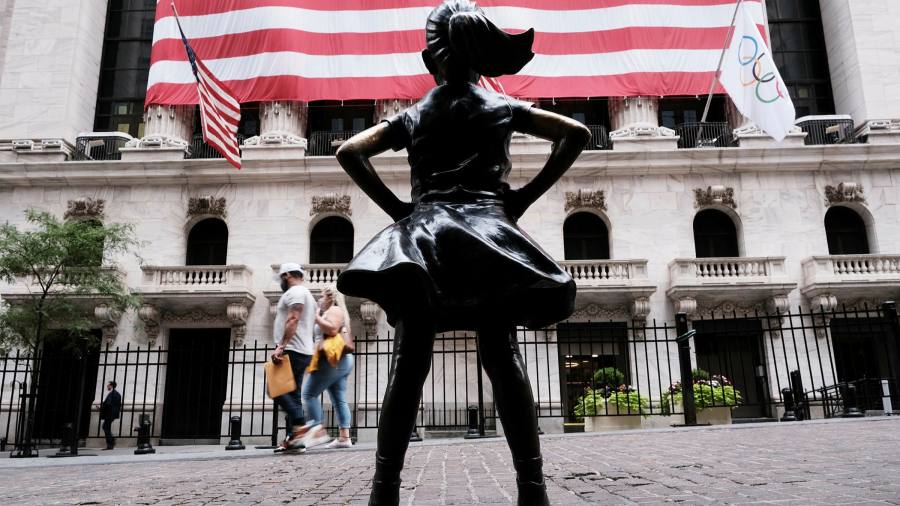 Wall Street stocks were mixed while US government debt and the dollar mostly held their ground after a report showed American inflation remained elevated last month.

The blue-chip S&P 500 rose 0.2 per cent by mid-afternoon in New York, coming within 1 per cent of doubling its value from its March 2020 lows, when rapid pandemic lockdowns threw global financial markets into chaos. The technology-focused Nasdaq Composite, more susceptible to strong inflation pushing up interest rates, fell 0.2 per cent.

However, the US Treasury market took its cue from the fact that while inflation pressure remains elevated, its rapid rise is decelerating, after a report showed the year-on-year rate of consumer price growth held steady at 5.4 per cent last month, matching the 13-year high reached in June. Wall Street economists had forecast a 5.3 per cent rise.

The yield on the 10-year US Treasury note eased by 0.03 percentage points to 1.32 per cent, with the dollar moved 0.3 per cent lower against a basket of six global currencies. Oil retraced earlier losses, rising 1.2 per cent to $71.45 for the day.

“The market is reading it as inflationary pressures are slowing,” said Lale Akoner, strategist at BNY Mellon Investment Management.

The reading on US price growth comes as investors are racing to bet on how quickly the Federal Reserve will begin reining in its crisis-era stimulus programmes. One main concern has been whether hot inflation would prompt central bankers to begin cutting bond purchases sooner than markets are expecting.

Jay Powell, Fed chair, has insisted that most of the inflation seen so far is a temporary consequence of the rapid reopening of economies following last year’s lockdowns. However, other policy committee members have made more hawkish statements this week, causing US Treasuries to fall back. Analysts at Morgan Stanley on Tuesday brought forward their forecast for the US central bank to begin tapering to December this year.

“The Fed will try to understand whether the transitory theme is playing out, [and] with this data we are actually seeing that it is,” Akoner said.

Europe’s regional Stoxx 600 index closed up 0.4 per cent, hitting another peak as sentiment was boosted by strong earnings in an already blockbuster corporate reporting season. The UK’s FTSE 100 gained 0.8 per cent.

Elsewhere, the US Senate voted through a bipartisan $1tn infrastructure package on Tuesday and a $3.5tn budget on Wednesday, which will now go to the House of Representatives when lawmakers return after summer recess later this month.

“The Biden administration’s expansionary fiscal policies should support economic growth and are positive for equity markets,” analysts at Credit Suisse wrote, but “stretched technical indicators and a potential tapering of bond purchases by the Federal Reserve pose near-term risks for markets”.

The US auctioned off $41bn of new 10-year notes to strong demand on Wednesday, with primary dealers — who are obliged to absorb whatever supply is not bought by direct and indirect bidders — taking the smallest portion since 2008.

“The high non-dealer award speaks to a pretty robust investor demand for 10s after the sell-off we’ve seen over the past week,” said Ben Jeffery, US rates strategist at BMO Capital Markets. 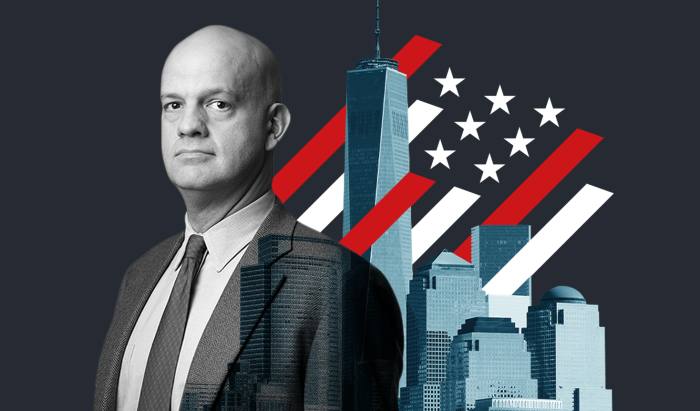