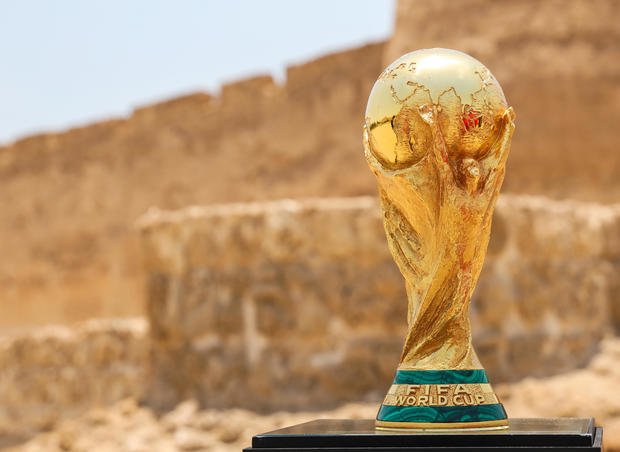 Cities across North America have been vying to host the World Cup after FIFA announced Canada, Mexico and the U.S. would co-host the 2026 games. On Thursday, the international soccer organization named the 16 cities chosen.

Baltimore, Cincinnati, Denver, Nashville, and Orlando were left out.

The U.S. selections included none of the nine stadiums used at the 1994 World Cup. The Rose Bowl in Pasadena, California, and Orlando’s Camping World Stadium were the only ones remaining in contention, and they were among the sites dropped in the final round.

Orlando’s Camping World was dropped among existing 1994 venues. The Detroit area, where the old Pontiac Silverdome hosted games, was cut in 2018 and Baltimore’s M&T Bank Stadium was dropped after FedEx Field in Landover, Maryland, dropped out. Washington’s RFK Stadium was used in 1994.

Mexico City’s Estadio Azteca, which hosted the 1970 and ’86 finals and will become the first stadium in three World Cups, was selected along with Guadalajara’s Estadio Akron and Monterrey’s Estadio BBVA.

The bid plan envisioned 60 games in the U.S., including all from the quarterfinals on, and 10 each in Mexico and Canada.

Specific sites for each round will be announced later.

In contrast to the 1992 site announcement during a news conference, the 2026 announcement was made during a televised show from Fox’s studio in Manhattan.

This story has been updated with FIFA’s latest announcement on the World Cup host cities.

Tags: 2026 World Cup host cities
We use cookies on our website to give you the most relevant experience by remembering your preferences and repeat visits. By clicking “Accept”, you consent to the use of ALL the cookies.
Do not sell my personal information.
Cookie SettingsAccept
Manage consent