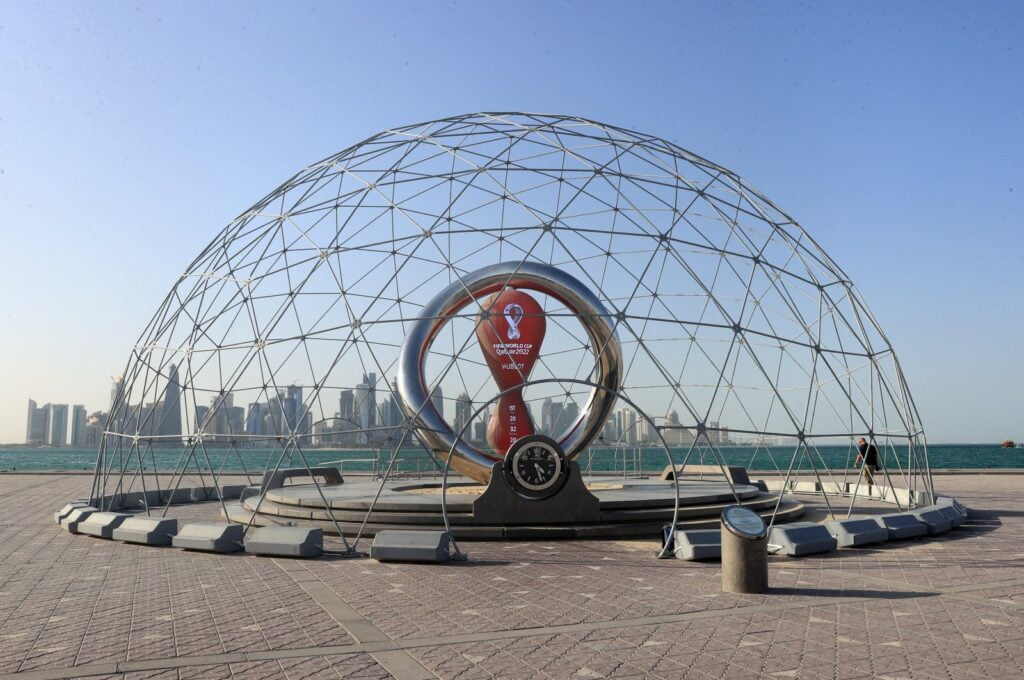 “The support will include training against threats posed by Chemical, Biological, Radiological and Nuclear (CBRN) materials, which will be delivered by Slovakia and NATO’s Joint CBRN Defence Centre of Excellence in the Czech Republic,” the alliance said in a statement.

“A first training session dealing with Chemical, Biological, Radiological and Nuclear threats was conducted this past May in Slovakia,” it added.

The statement also noted that Romania would provide training for the protection of very important people (VIP) and for countering threats posed by improvised explosive devices (IEDs).

Turkey, a key NATO member and major Qatar ally, has already outlined a security aid plan for the World Cup.

It will send 3,250 security officers and has also trained Qatari personnel ahead of the competition.

According to Interior Minister Süleyman Soylu, Turkey will send 3,000 riot police and other personnel to be deployed during the event. It will also send a 100-member special forces unit, 50 bomb-detection dogs and their operators, as well as 50 bomb experts.

The 22nd edition of the international football showpiece event, the first-ever to be held in the Middle East, is scheduled from Nov. 21 to Dec. 18, with 32 teams playing in eight different groups.

Tags: FIFA World Cup Nato World Cup
We use cookies on our website to give you the most relevant experience by remembering your preferences and repeat visits. By clicking “Accept”, you consent to the use of ALL the cookies.
Do not sell my personal information.
Cookie SettingsAccept
Manage consent