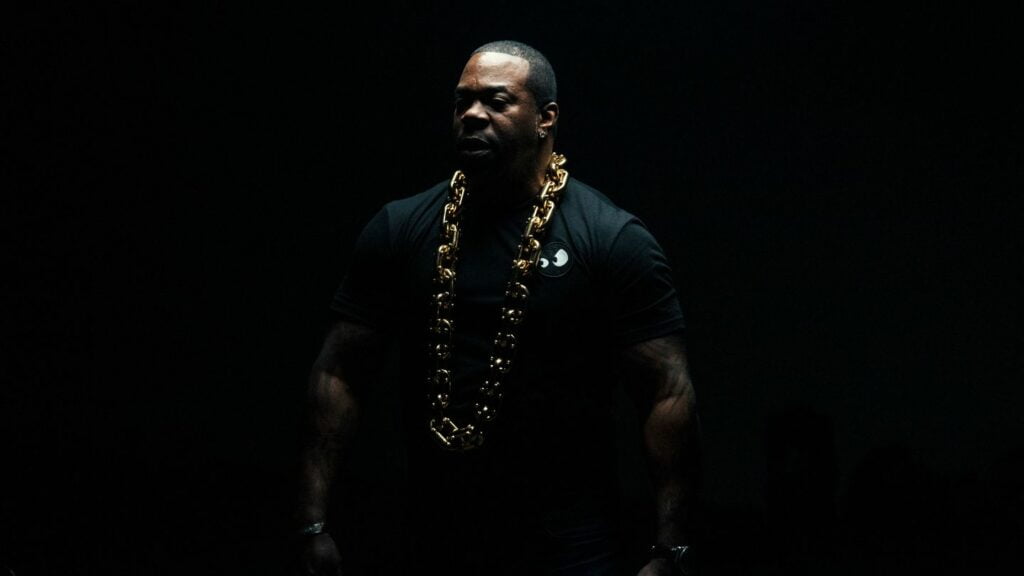 Did you hear? The 2021 MTV VMAs are happening tonight, and if you thought the lineup of nominees, presenters, and performers was so stacked that there couldn’t possibly be room for one more, you’d be mistaken. When it comes to Busta Rhymes, there’s always room.

The legendary New York rapper will make his return to the VMAs stage at tonight’s show, his latest stop in a career full of Moonperson nominations. The first of Rhymes’s 16 noms dates back all the way to 1996, when his Hype Williams-helmed visual for “Woo-Hah!! Got You All in Check” earned a nod for Breakthrough Video.

Doja Cat will host the show. Find all the nominees right here.

The VMAs will air live tonight, Sunday, September 12, at 8 p.m. ET/PT on MTV. This year’s awards will debut a newly redesigned Moonperson statue from fine artist Kehinde Wiley. They will also honor the victims of the 9/11 attacks by collaborating with the nonprofit 9/11 Day on a series of events to promote awareness and positive action around the day’s 20th anniversary.