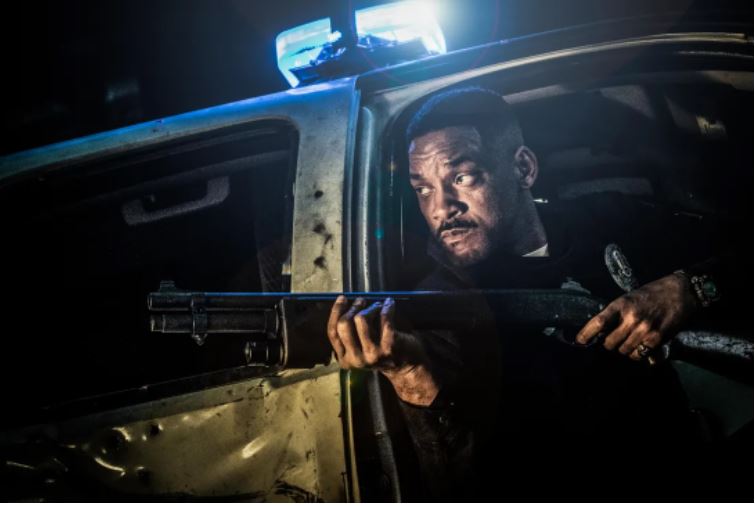 Will Smith in Bright.

Netflix has reportedly canceled a planned Will Smith movie as the actor’s future continues to look uncertain following his notorious Oscars slap.

The world wasn’t really crying out for a sequel to Bright, an OK-ish 2017 action flick about the LAPD fighting elves and orcs, so it’s hard to say whether this reported move by Netflix is a direct response to the Oscars incident. In March, Smith slapped Academy Awards presenter Chris Rock on stage after Rock made a joke about Smith’s wife, Jada Pinkett Smith. The Fresh Prince, Bad Boys and Independence Day star won his first Oscar for his latest film King Richard, but resigned from the Academy and has been banned from the Oscars for 10 years because of the slap.

The impact of the slap on Smith’s acting career remains to be seen, but Bloomberg reports National Geographic has delayed production of a new non-fiction show, Pole to Pole, the latest in a series of shows in which Smith travels the world. The journalist behind that report, Lucas Shaw, also tweeted that Netflix has canned the Bright sequel.

Netflix did not immediately respond to a request for comment.

NatGeo has delayed the start of production on its big Will Smith show following the Slap. But it's still happening.

Netflix has also abandoned plans to make a sequel to Brright, but that is unrelated to the incident.@chrispalmeri https://t.co/rj5T5RNc3y

Last year saw an anime spin-off titled Bright: Samurai Soul. But plans for a Bright franchise were already under a cloud as the original film was written by Max Landis, who has been accused of sexual misconduct by multiple women.