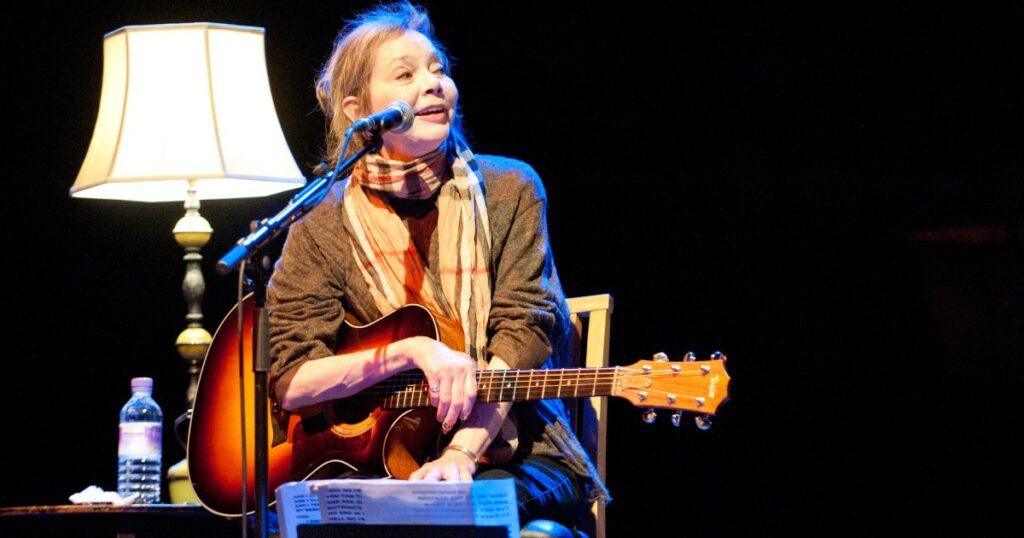 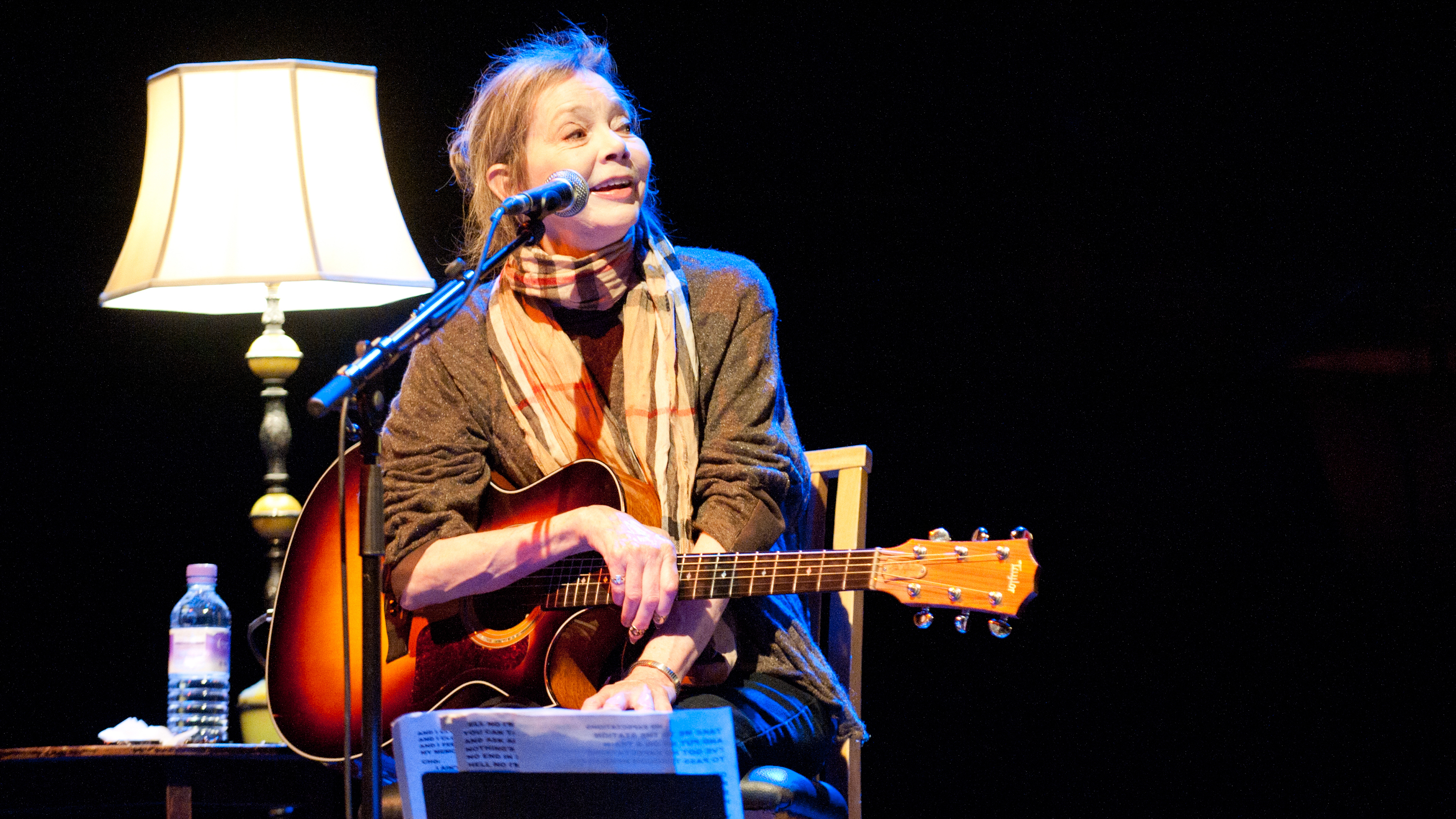 Nanci Griffith, a Texas-born singer-songwriter celebrated in folk and country-music circles for her crystalline voice and storytelling skill, died Friday in Nashville at age 68.

The news was confirmed by her management company, Gold Mountain Entertainment.

No cause of death or further information was provided, reportedly at Griffith’s behest: “It is Nanci’s wish that no statement or press release happen for a week following her passing.”

Griffin wrote for herself and other singers

Griffiths was known for her skills as a story-telling songwriter, producing memorable songs like “Late Night Grand Hotel” and “It’s a Hard Life Wherever You Go.” Her songs also proved successful for other singers: Kathy Mattea scored a country Top 5 hit with “Love at the Five and Dime,” while Suzy Bogguss cracked the country Top 10 with “Outbound Plane,” written by Griffith with Tom Russell.

She also was known as an interpreter of songs by other writers, performing with a light, clear, crystalline voice. She was closely associated with “From a Distance,” a Julie Gold song that provided a major hit for Bette Midler. Other Voices, Other Rooms, a 1993 album devoted entirely to songs written by Woody Guthrie, Bob Dylan, Townes Van Zandt, John Prine and others, featured guest appearances by Dylan and Prine, and earned Griffith a Grammy Award in 1994.

She found inspiration in Loretta Lynn

Nanci Caroline Griffith was born on July 6, 1954, in Seguin, Texas, a Hill Country town near San Antonio, and was raised in Austin. She began performing as a singer as a teenager, inspired by country-music icons like Loretta Lynn. “She was the first singer I ever saw of the female gender who wrote her own dad-gum songs and played her own rhythm guitar,” Griffith said of Lynn in a 1989 Austin City Limits appearance.

Griffith continued to perform while attending the University of Texas, and after hours while working as a kindergarten teacher. She married fellow singer-songwriter Eric Anderson in 1976. They were divorced in 1982.

In 1978 she won the New Folk Competition at the Kerrville Folk Festival, a rite of passage among Texas folk-music artists. After early albums on esteemed roots-music labels like Philo, Griffith moved to Nashville in 1985, where she found success during the 1980s and ’90s on major labels like MCA and Elektra, and collaborated with artists like John Prine, Emmylou Harris and Lyle Lovett.

Griffin is honored by her peers

She survived bouts with breast cancer in 1996 and thyroid cancer in 1998, pursuing her career in earnest throughout most of the 2000s. Griffith received a Lifetime Achievement Trailblazer Award from the Americana Music Association in 2008, and released her final studio album, “Intersection,” in 2012.

Folk and country luminaries were swift to respond when news of Griffith’s death emerged. “I feel blessed to have many memories of our times together along with most everything she ever recorded,” Suzy Bogguss wrote on Instagram. “I’m going to spend the day reveling in the articulate masterful legacy she’s left us.”

Rosanne Cash remembered her on Twitter, offering a video of a performance of “Trouble in the Fields” that Griffith gave in the 90s at a show at New York City’s Bottom Line.

“I lost one of my idols. One of the reasons I am in Nashville,” he wrote. “She blew my mind the first time I heard Marie and Omie. And singing with her was my favorite things to do.”