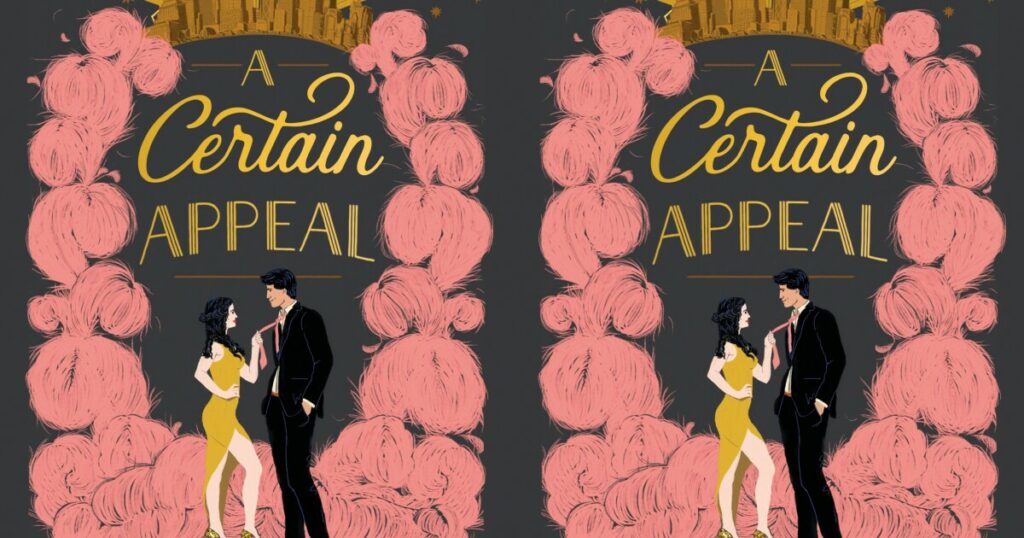 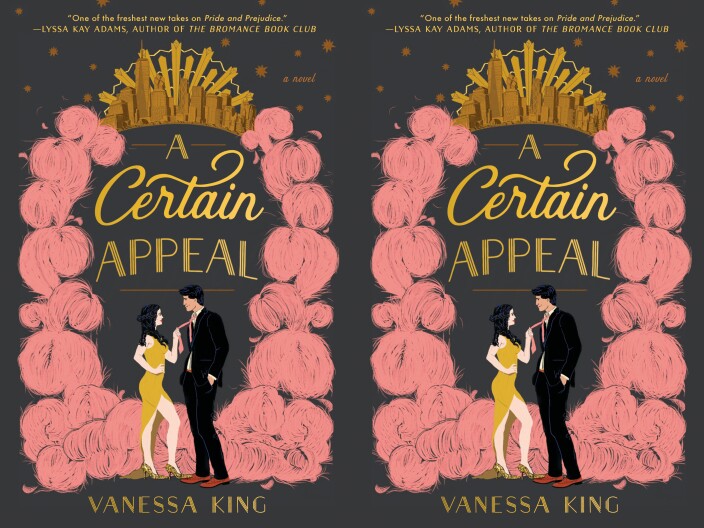 Austin author Vanessa King has just released her debut novel, A Certain Appeal, which is a retelling of Jane Austen’s Pride and Prejudice set in the world of modern burlesque in New York City. King spent some time in that world herself a few years ago and knew she wanted to use that environment as a setting for a book – she just didn’t know what story she wanted to tell.

“Having worked at a show, I had it in the back of my head that it would just be a great setting for a story,” she says. “But plot is always the sticking point for me. If I had my druthers, it’d just be, like, well-adjusted, clever people just floating in space, just bantering.”

A conversation with a friend and fellow writer gave her the prompt that she needed, King says. “I was chatting with a friend… and she mentioned that she was working on a retelling,” she says. “She was doing The Wizard of Oz at a music festival. And I was like, ‘Ooh. Retelling! Done. Okay.’”

King started outlining that night, quickly choosing Pride and Prejudice as her template. “I don’t know if it was because it was the first real classic I read and it’s just been in my head ever since,” she says. “But, yeah. That was the jumping off point and I went from there.

“The characters kind of slipped in – you know, you have the framework of the personalities based on the Austen characters,” King says. “But instead of having it be a group of five sisters, it’s more of a found family kind of thing, with people who work at the show. So you have the stage kitten, who’s the one who picks up what everyone else takes off. And that’s the main character, Elizabeth. Or Kitten Kaboodle is her stage name.”

King drew inspiration for her protagonist from the job she herself did for two years Duane Park, the famed NYC Burlesque club. “I took courses with The New York School of Burlesque, and ended up doing a student showcase. I did two of those, and my one routine was to Oogie’s theme from The Nightmare Before Christmas,” she says. “But I wasn’t good. I mean, it wasn’t bad. But it was one of those things that would require a lot more commitment… to really get good. So I wrote to the headmistress of The New York School of Burlesque because she’d suggested kittening for those who might not have all the time to commit. And she suggested I go to Duane Park. So I just had a shift for a while, and it was great! Picked up after the best. It was such a good time. I mean, the only expectation from burlesque – for the performers and the crowd – is that you have a good time, that you’re having fun. And that comes across in every show you go to.”

King says she knew while she was immersed in the burlesque scene that she’d write about it some day. “It was just that memorable,“ she says. “It was just such a good time. I mean, it reads like fiction – you’re experiencing it and you’re like, is this real? It feels like a different world anyway.”

‘A Certain Appeal,’ by Vanessa King, is available now.