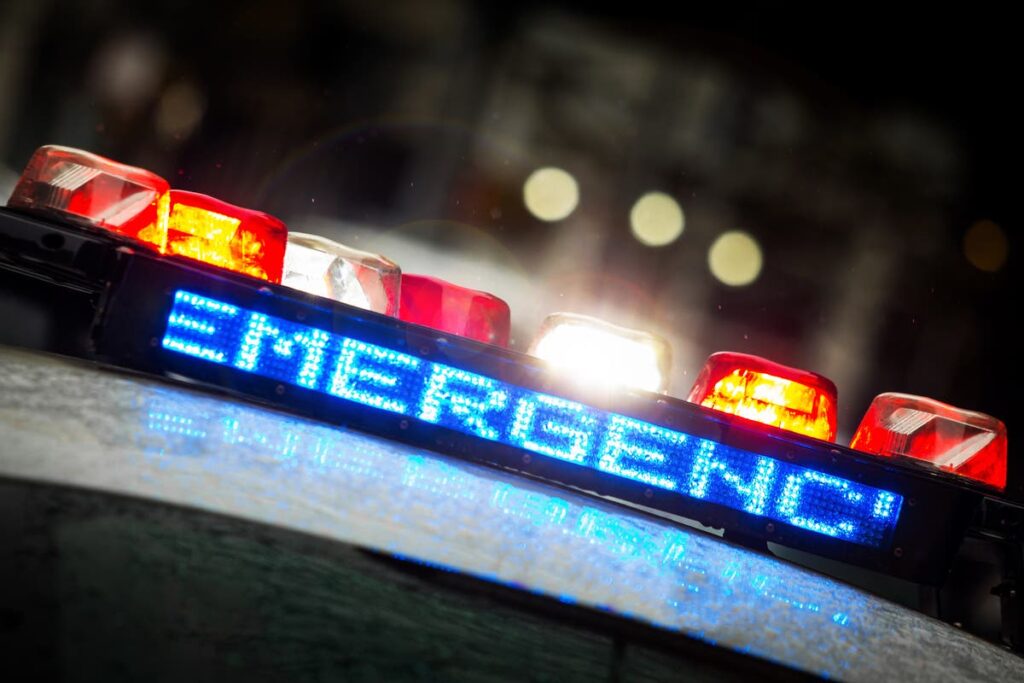 Eleven people were killed and a dozen more injured as a van carrying as many as 25 migrants crashed in Texas.

Police say that the van, which was only designed to carry 15 passengers, crashed on a road in a remote part of the state, 50 miles north of McAllen, which sits on the Texas-Mexico border.

Authorities say that the van was top-heavy and tipped over when the driver lost control on a bend in the road, the US 281 near Encino, Texas.

Brooks County Sheriff Urbino Martinez said he believed most of the passengers were migrants.

The driver reportedly hit a utility pole after taking the curve too fast and crashed into a stop sign.

The injured passengers were taken to Spohn Shoreline Hospital for treatment.

The Texas Department of Public Safety said on Twitter that it was investigating the crash, which took place just south of a US Border Patrol checkpoint in Falfurrias.

In March, 13 people in an SUV died in California when it crashed into a tractor-trailer after crossing over the border from Mexico.

Less than two weeks later eight people died in Texas when a pick-up truck crashed into another vehicle during a 50-mile police chase.