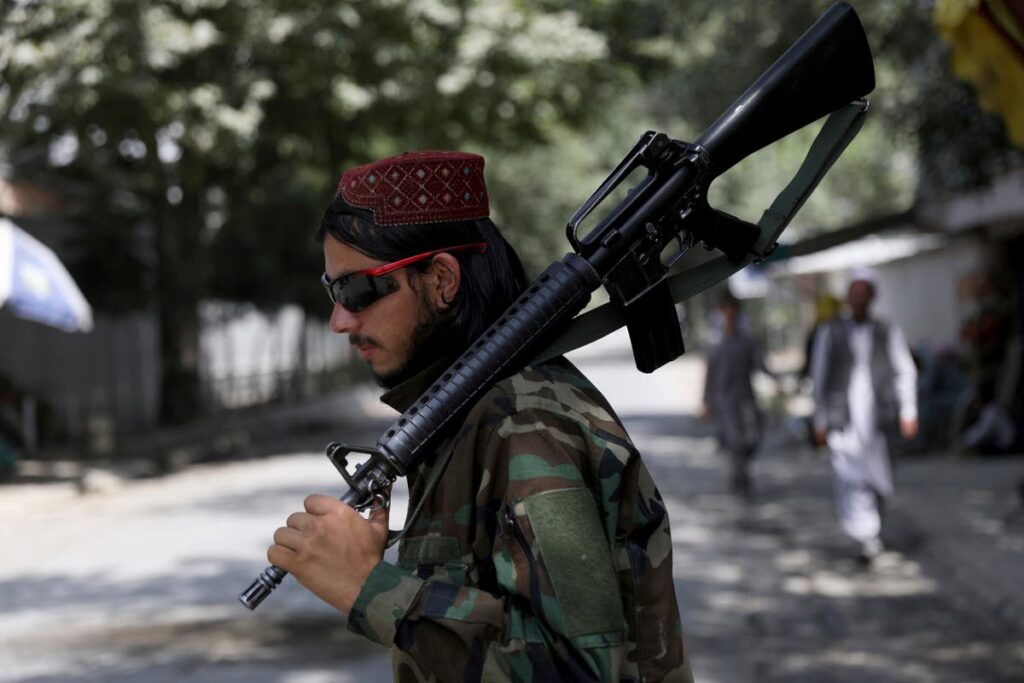 The Pentagon has admitted it has no idea how much of its military hardware has been seized by the Taliban and said it has no plan to try and retrieve it.

Three decades after the CIA agents offered suitcases containing thousands of dollars to buy back lethal Stinger missiles it has provided to the Mujahideen to fight the Soviet Union in the 1980s, experts believe billions of dollars of military hardware may be in the hands of Afghanistan’s latest iteration of Islamist fighters.

The US spent up to $80bn training and equipping the Afghan National Army (ANA) in the words of Joe Biden producing an organisation that was “incredibly well equipped [and] a force larger in size than the militaries of many of our NATO allies”.

Yet as the Taliban this month seized control of the bulk of the country in a matter of days, and with little or no resistance from the ANA, it also bragged about and posed for photographs with, the military hardware it had captured – helicopters, Humvees, artillery guns and night-vision goggles.

One US official told Reuters: “Everything that hasn’t been destroyed is the Taliban’s now.”

On Monday, Pentagon spokesman John Kirby was asked about the photographs of gloating Taliban fighters showing off the US equipment.

“I don’t have an exact inventory of what equipment, that the Afghans have their disposal that now might be at risk,” he said.

“Obviously, we don’t want to see any weapons or systems to fall into the hands of people that would use them in such a way to harm our interests or those of partners and allies.”

He added: “We have a vested interest obviously of that not wanting to happen. But I don’t have any policy solutions for you today about how we would or could address that going forward.”

Many in the Biden administration appear resigned to the fact that the vast majority of that equipment, including a fleet of Blackhawk helicopters that had been requested of Mr Biden by then Afghan president Ashraf Gani.

“He could not give it to them [with] the risk that it could fall into the Taliban’s hands eventually,” National security advisor Jake Sullivan told reporters last week.

“Or he could give it to them with the hope that they could deploy it in service of defending their country.”

He said he did not expect the US would ever see that equipment again.

“We don’t have a complete picture, obviously, of where every article of defence materials has gone, but certainly a fair amount of it has fallen into the hands of the Taliban,“ he said.

He added: “We don’t have a sense that they are going to readily hand it over to us at the airport.”