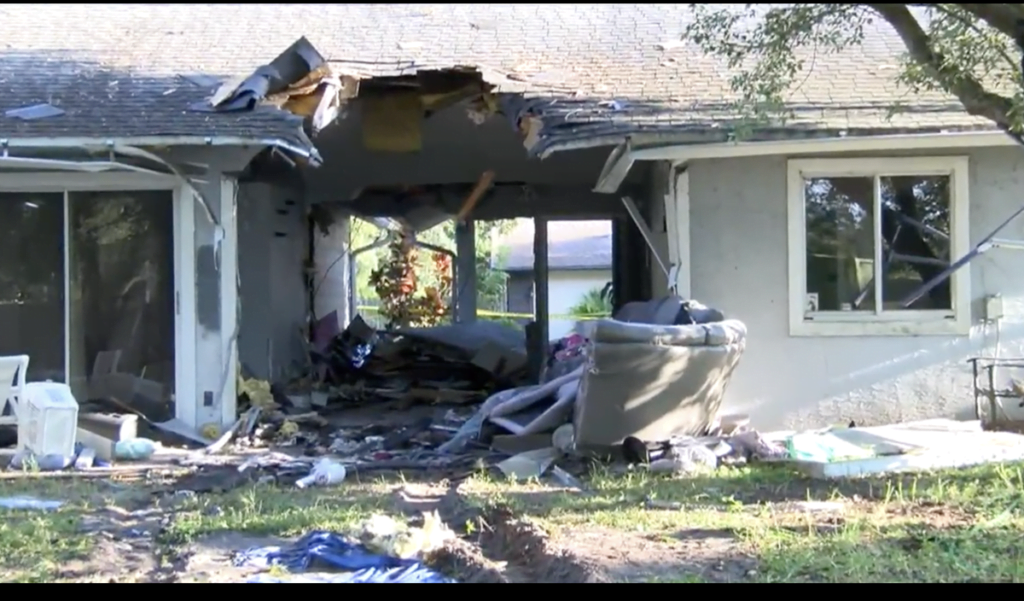 Two people have died and three people have been seriously injured after a Tesla crashed into a Florida home, according to local authorities.

The Florida Highway Patrol said one of the fatalities was a resident of the Palm Harbor house the car crashed into; a 69 year-old woman, who died at the scene. The other casualty was a 43 year-old man, a passenger of the car who later died in hospital.

Three of the other passengers were also taken for medical treatment with serious injuries, according to the Associated Press. In accordance to state law, their identities were not released by law enforcement.

In addition, the property they collided into experienced significant damage to the back wall, roof and exterior fence, say authorities.

According to reports, there were three other people inside the house during the crash on 3 September. No charges are believed to have been filed as of yet.

Ms Hensley spoke about the streets’ growing problems with dangerous driving in the area, and how she thought it was detrimental to the community. A local campaign has begun into getting speed bumps on the road.

“This is all family, families with young kids. I mean, this is a neighbourhood. I mean, I walk my dogs every morning. I ride up and down these streets,” she told the outlet.

According to the Tampa Bay Times, authorities noted that the car was not believed to have the autopilot function in use.