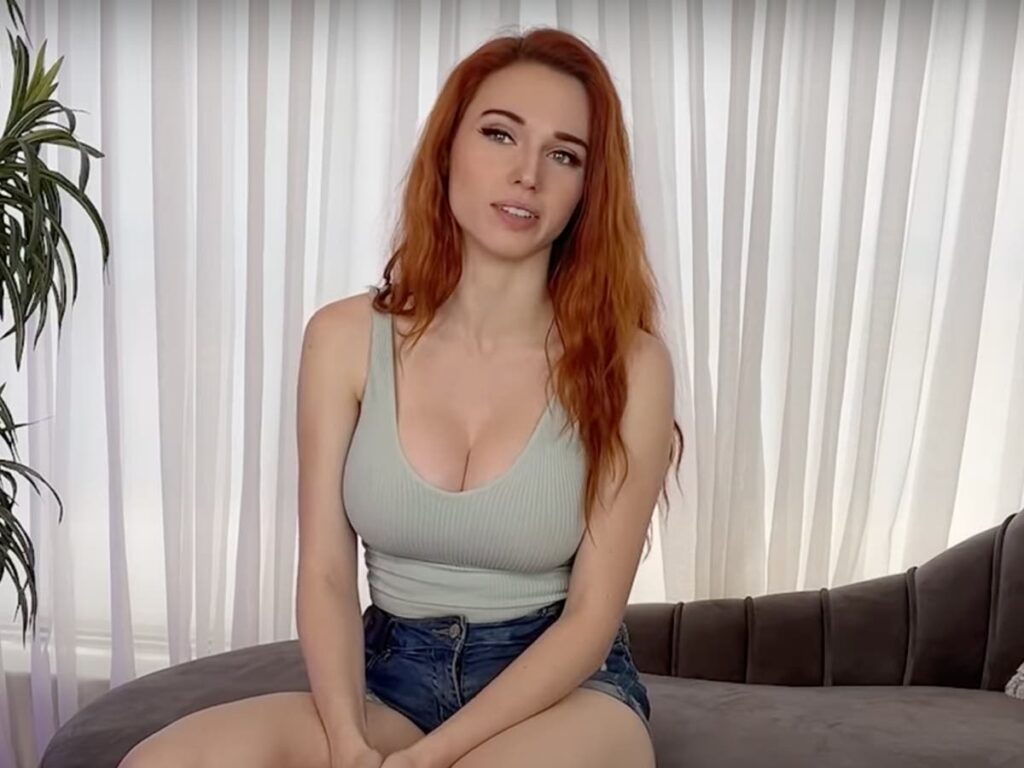 A top female gamer on the streaming site Twitch has said that her home was set on fire in what investigators suspect could have been an arson attack.

Kaitlyn Siragusa, known as Amouranth, lives in Houston, Texas, according to her website, and plays video games live on Twitch, where she has four million followers, making her the most-watched woman on the site, Kotaku reported.

She tweeted on Saturday morning that part of her house had caught fire on Friday night, but that she and her pets were okay.

“There was a fire along the side of my home originating from the area where my trashcan is kept,” she wrote. “The cause of the fire has not yet been determined, but investigators strongly suspect arson.”

“They are reviewing surveillance footage, neighbours’ surveillance footage and possibly other videos adjacent to the area to try and catch the potential suspect,” she continued in a subsequent tweet. “This is not the first time something like this has happened.”

She wrote that last year, someone had “tried to shoot fireworks at my house under the guise of July 4th festivities. Said person was intercepted before he could actually do the act (caught red-handed tho[ough]) and arrested”.

The Twitch streamer also said she experiences a “garden variety of swatting on a weekly basis”, which is a type of harassment when someone lies to emergency services and sends law enforcement or other first responders to someone else’s address.

She said she has a “good working relationship with law enforcement” and encouraged other streamers to “be proactive, talk to them, they won’t understand but having your location ‘flagged’ can mean all the difference in a tense stand-off type situation, literal life and death”.

“You might want or set up like a safe or password so they can (such as in my situations) know when it’s a ‘real threat’ and to roll in full force,” she added.

The Independent has reached out to the Houston Fire Department for comment.