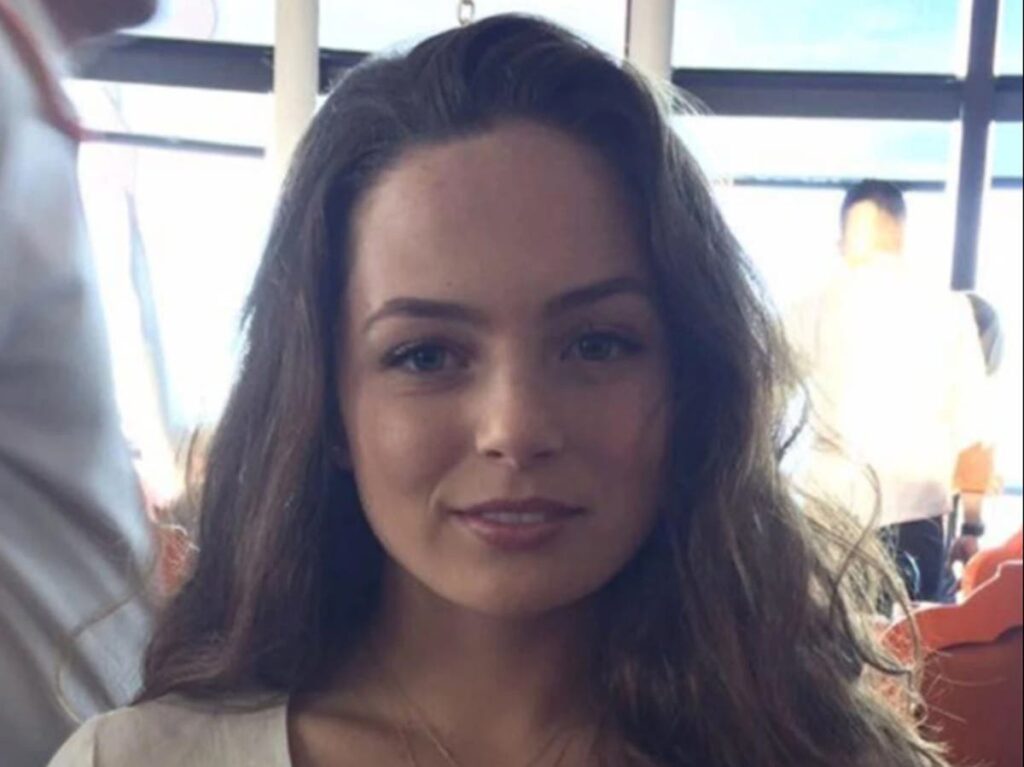 Police hunting for the killer of UCLA student Brianna Kupfer have released a new video of the suspect.

Police say Ms Kupfer, 24, was working alone at the furniture store Croft House in Hancock Park on Thursday afternoon when a man wandered into the shop, attacked and killed her, and left through a back door.

Newly released video footage shows a masked man wearing a hoodie walking in an alleyway behind the store moments after the killing.

The suspect can be seen walking calmly towards Oakwood Avenue and La Brea Avenue.

LAPD detective Herman Frettlohr told reporters Ms Kupfer had been alone in the store when she was attacked, and her body was discovered by a customer around 2pm on Thursday.

“We don’t know what the cause of the attack was, or what the motivation was yet.”

Police are urging residents and business owners in the upmarket central Los Angeles suburb to report any suspicious behaviour.