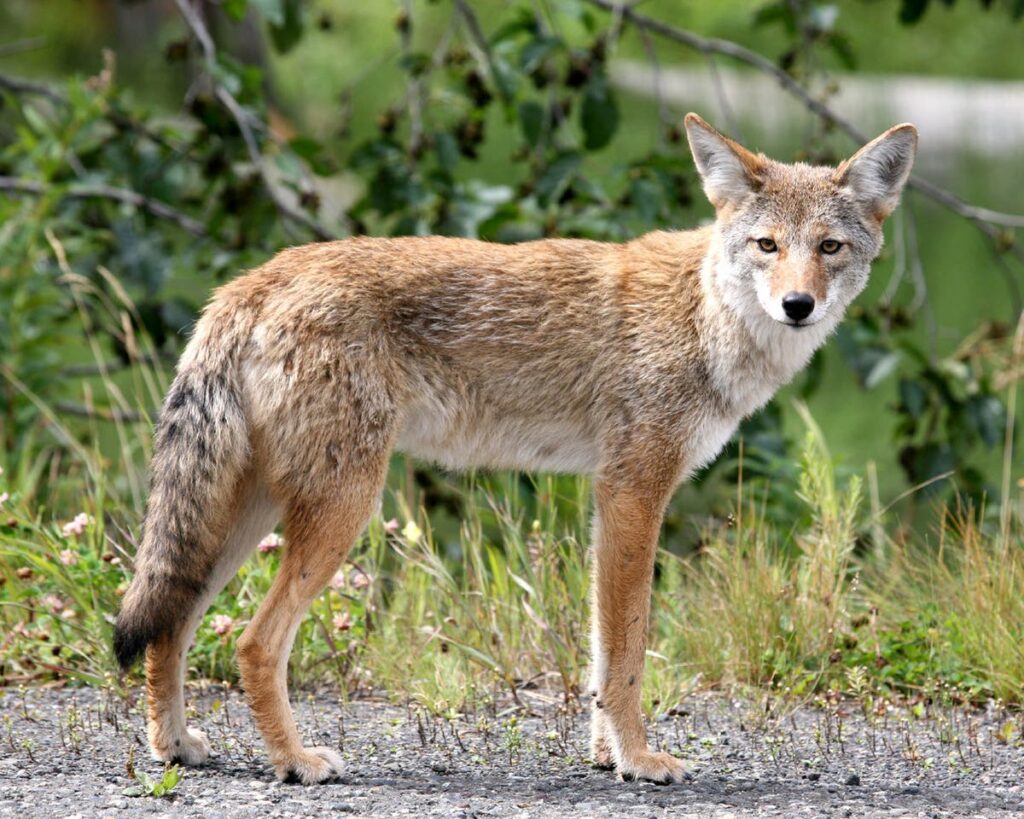 A series of coyote attacks in Vancouver’s Stanley Park has led an expert to warn that their unusually aggressive behaviour could be due to the ingestion of drugs.

Officials have warned the public to stay out of the park following three coyote attacks over a four-day period, most recently on Saturday, when a man out walking was bitten on the leg.

The recent spate of attacks comes after dozens of reports of erratic behaviour from the animals over the past few months.

Shelley Alexander, a coyote expert from the University of Calgary, told CTV Morning Live there could be a number of reasons for the issue.

“The Stanley Park issue is more complicated than normal situations,” she said, adding that there’s “definitely chronic feeding” in Stanley Park, which is usually “a precursor to an attack”.

She also said that displacement could be a major factor. “I looked at some of the maps and there’s displacement of coyotes from their normal area of living by the homeless encampments,” she added.

“These animals have now been pushed into fringe areas where they’re more in contact with people and more likely to get into conflict.”

However, noted Ms Alexander, there could be a more severe explanation for the attacks. “The behaviour of some of these individuals suggest they’ve ingested toxins or drugs, possibly opioids. There’s also some indication of possible abuse of these animals,” she said.

“This is abnormal behaviour that we’re seeing but the key thing is here they’ve lost their bite inhibition and so this is no longer a situation that you could consider a co-existence scenario.”

Ms Alexander recommended members of the public remain vigilant in the park. She said if anyone is approached by a coyote, they could shout, raise their arms, or clap their hands.