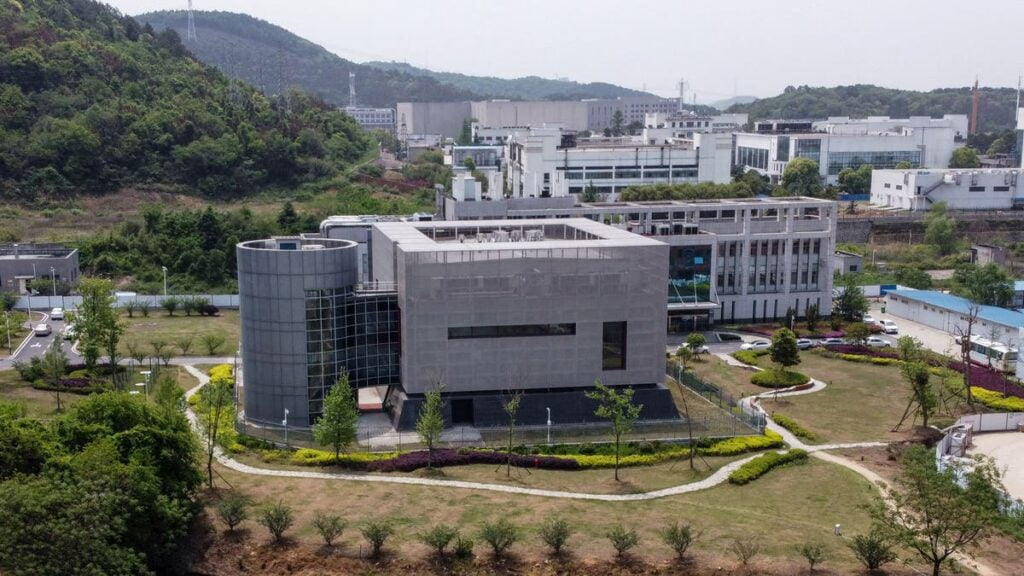 Chinese researchers did not want the lab-leak theory to be included in the World Health Organisation’s findings of the origins of Covid-19 and influenced the presentation of the report, a WHO expert said in a Danish documentary.

Peter Ben Embarek, a WHO expert who was one of the team’s leaders in the investigation, told Danish television channel TV2, Chinese counterparts were reluctant to link the origins of Covid to a a laboratory in Wuhan or for the theory to be included in a report.

They eventually agreed “on the condition we didn’t recommend any specific studies to further that hypothesis” after WHO researchers insisted.

“In the beginning, they didn’t want anything about the lab [in the report], because it was impossible, so there was no need to waste time on that,” Mr Ben Embarek was quoted by Washington Post as saying during the interview.

“We insisted on including it, because it was part of the whole issue about where the virus originated.”

This comes as China on Friday rejected the WHO’s proposal for a renewed probe to find the origin of the global pandemic, saying it rejects “political tracing” but supports scientific cooperation, reported Global Times.

“We oppose political tracing… and [we are] abandoning the joint report,” that was filed after a WHO expert team visited Wuhan in January, Ma Zhaoxu, vice foreign minister, told reporters.

He said China will continue to conduct the “follow-up and supplementary” research into Covid-19’s origin as was specified in the WHO joint report.

In its report earlier this year, the joint team of China and the WHO said it was “very unlikely” that the Covid-19 virus could have leaked from Wuhan’s virology labs where the first infections of Covid were detected.

“The conclusions and recommendations of WHO and China’s joint report were recognised by the international community and the scientific community,” Mr Ma asserted.

On Thursday, the WHO urged all the governments to cooperate to accelerate the investigations to find the origin of Covid in the “spirit of partnership” and called to “depoliticise the situation.”

“WHO reiterates that the search for the origins of Sars-CoV-2 is not and should not be an exercise in attributing blame, finger-pointing or political point-scoring,” the UN agency said in a statement on Thursday. “In order to address the ‘lab hypothesis’, it is important to have access to all data and consider scientific best practice and look at the mechanisms WHO already has in place,” it said.

WHO also urged China to share the raw data from its earliest cases of the coronavirus, saying it was  “vitally important” to understand its source to prevent it from happening in future.

The WHO has been facing pressure to conduct second phase research and investigate the “lab hypothesis” amid claims that initial investigation findings were compromised due to delay and lack of raw data.

It said that a number of member states, including China have written to them suggesting that the study of its origins has been politicised or came under political pressure.

Wuhan has two high security research laboratories and one of them, the Wuhan Institute of Virology, was said to be conducting research into bats.

“A lab employee infected in the field while collecting samples in a bat cave — such a scenario belongs both as a lab-leak hypothesis and as our first hypothesis of direct infection from bat to human. We’ve seen that hypothesis as a likely hypothesis,” Ben Embarek said.