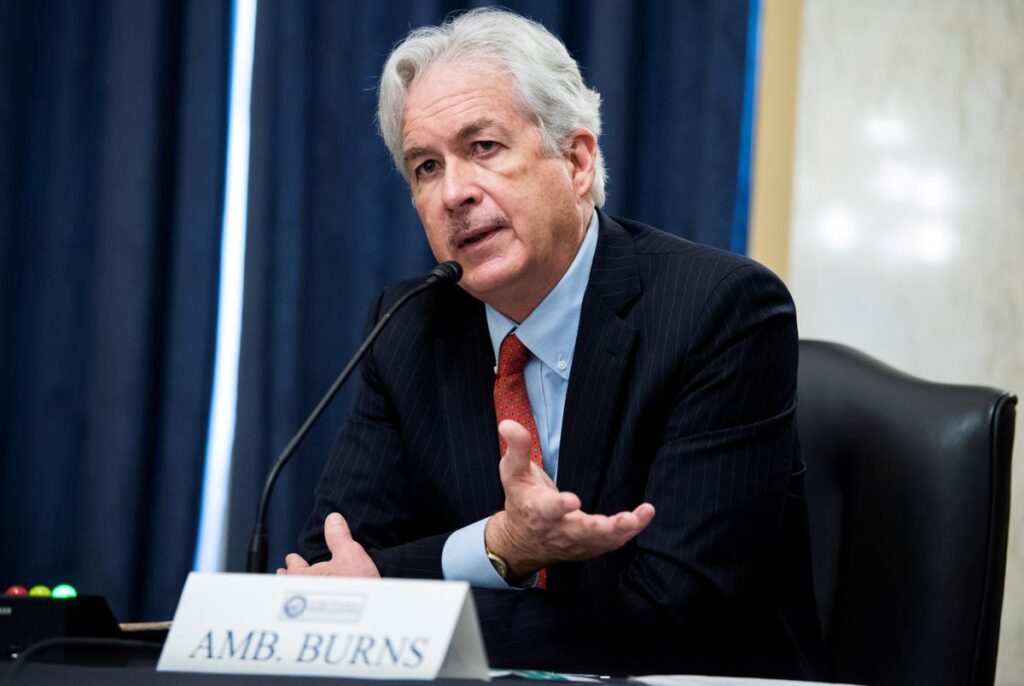 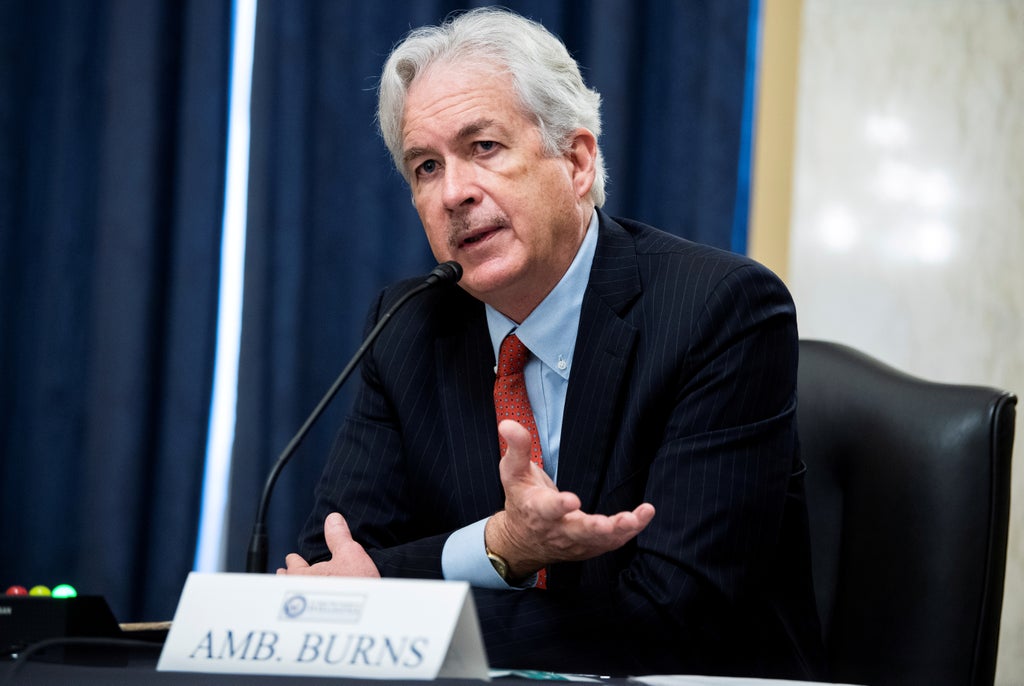 There’s no official confirmation from the Central Intelligence Agency (CIA), but if confirmed, Mr Burns would be the most senior US official to have had a meeting with the Taliban since it seized power in Afghanistan last week.

The reports of the meeting come amid a frantic evacuation process in Kabul where the US and allied forces continue to rescue hundreds of people each day. But with the nearing 31 August deadline, discussions about a possible extension are underway. There is also pressure from other forces who want the US military to continue evacuation beyond the deadline.

Taliban had earlier threatened consequences if the US doesn’t completely withdraw from Afghanistan including leaving the Kabul airport, which is currently the only site under the control of the American military and being used for evacuation. The militant group, however, did not specify what those consequences would be.

Biden administration’s move of sending their senior-most secret services officer to negotiate with the Taliban will likely be seen as recognition of the militant group’s authority over Afghanistan.

Mr Burns, a celebrated officer who played a crucial role in locating Osama bin Laden in 2011, was chosen as the new director-general of CIA in March and has more than 30 years of experience at the State Department, including as an ambassador to Jordan and Russia.