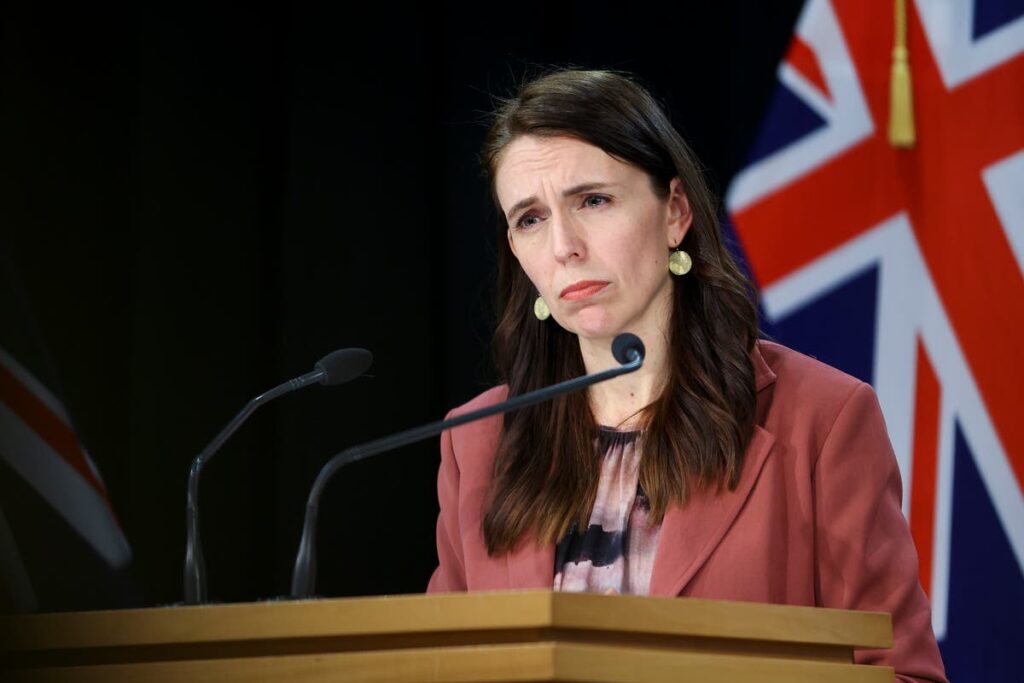 Stating that the whole country should be on high alert, Ms Ardern assured that New Zealand has adopted this strategy previously to drive out Covid-19. “We’ve been here before … we know the elimination strategy works. Cases rise and then they fall until we have none,” the prime minister said.

The strategy is tested and true and people just need to “stick it out,” Ms Ardern said, stating the full scale of the Delta outbreak is not yet known.

The government has traced the Covid-19 cases origin to a returnee from Sydney on 7 August. Calling the development as “significant,” Ms Ardern said that the authorities can now be fairly certain about how and when the virus entered the country. The virus, she said, has not been in the community for long.

New Zealand had stamped out the coronavirus completely in February this year and went Covid-free, becoming one of the top nations globally to achieve success in its fight against the deadly virus. It remained cut-off from the rest of the world after a hard quarantine strategy for almost 18-months.

The island nation has recorded nearly 2,500 cases and 26 deaths in a population of 5 million. The government strategy has faced a roadblock of low vaccination rate.

Only about 23% of its five million people have been fully vaccinated, according to official data.