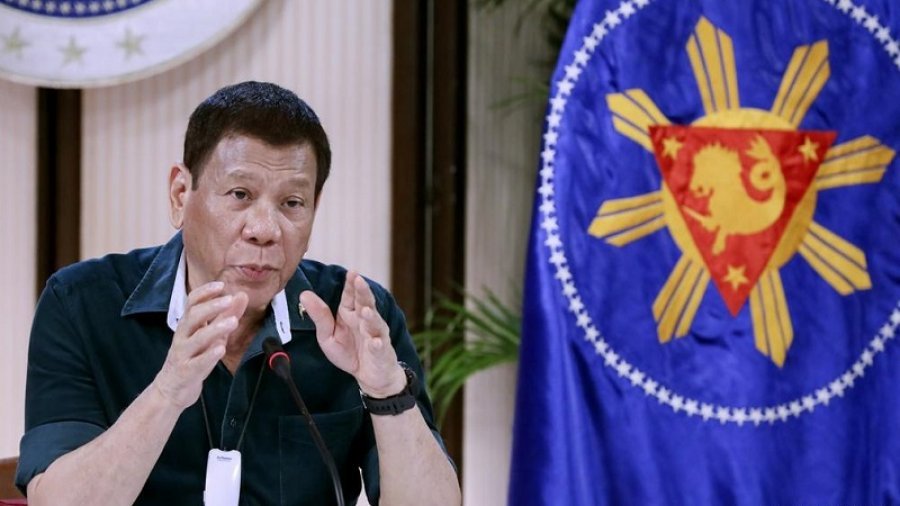 Philippine President Rodrigo Duarte has abruptly announced his retirement from politics. In an announcement on Saturday, Duarte said he was not running for vice president in 2022. He also announced to stay away from politics.

On Saturday, President Duarte said, “I do not think the Philippines is qualified. In this case, the law and the constitution will be violated. I am retiring from politics.

Although he has not announced the name of his preferred successor, it is believed that his daughter ‘Sara’ is going to take the helm.

In 2016, Duarte took the presidency in the Philippines. His term is set to expire in June next year. According to the country’s constitution, no one can stay in power for more than six years as president. As a result, Duarte will no longer be able to run for president.

After winning the 2016 elections, he declared war on drugs and smugglers across the country. Since then, the security forces have continued their anti-drug operations. Many people have been killed so far in the ongoing operation. Human rights groups, including the United States, have been sharply critical of his policy. Even then he did not back down from his steps.

Not eligible to run again for top job, Philippine president backs out of a plan to run for vice president in next year’s elections.

Philippine President Rodrigo Duterte has said he will not run for vice president in next year’s elections and will retire from politics after the end of his term.

The overwhelming … sentiment of the Filipinos is that I am not qualified and it would be a violation of the constitution to circumvent the law, the spirit of the constitution” to run for the vice presidency, Duterte said. “Today I announce my retirement from politics.