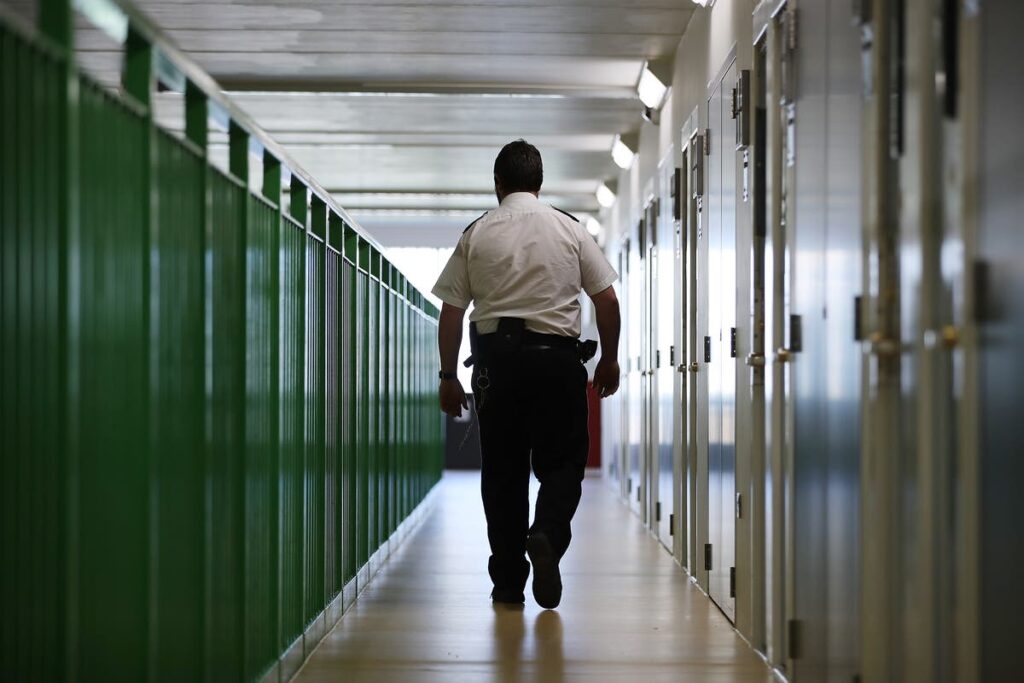 A teenager from Wisconsin was sentenced to 20 years in prison for the death of his 7-year-old relative in 2018, who was allegedly beaten and tortured for not knowing verses from the Bible.

The accused, now 17, pleaded guilty in June to one count of first-degree reckless homicide. Other charges of child abuse and substantial battery were dismissed. The teenager will be under extended supervision for another 19 years after serving his prison time.

“My goal is to ensure that you are incarcerated for just long enough to mature and develop, to work on education, to work on treatment, work on controlling that angry side,” Manitowoc County circuit court judge Jerilyn Dietz was quoted as saying by the Associated Press (AP).

Ms Dietz sentenced the accused as an adult on Thursday.

The teen’s father Timothy Hauschultz had reportedly ordered the victim Ethan Hauschultz punished for not knowing 13 Bible verses. He asked his son, who was then 14 to carry out the punishment. The Hauschultz family were court-appointed guardians for Ethan.

The boy’s punishment was to carry a log around a path for two hours a day for one week, which the accused supervised. According to the criminal complaint, Ethan “struggled to carry his log” and the accused did “hit, kick, strike and poke Ethan approximately 100 times.”

The accused also allegedly stood on Ethan’s “body and head” while he was face-down in a puddle. He then buried Ethan in about “80 pounds of packed snow” where he was “left for about 20 to 30 minutes without a coat or boots.” The minor died of hypothermia and had sustained other extensive injuries, the complaint read.

Andrea Everett, the child’s mother was in court for the sentencing said that the accused was “out of excuses”.

Mr Hauschultz faces trial in December on eight charges, while his wife Tina McKeever-Hauschultz was sentenced to five years in prison after pleading guilty for failure to prevent great bodily harm.