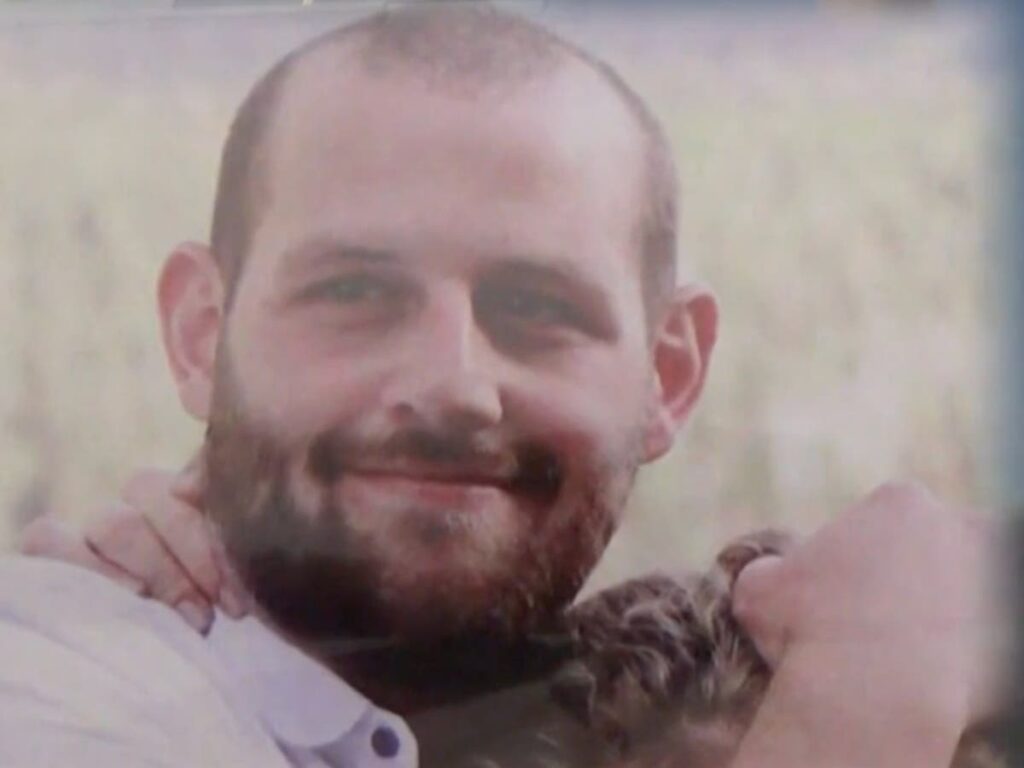 A young father is being denied a heart transplant because he won’t get vaccinated against Covid-19.

The 31-year-old’s father David Ferguson told CBS Boston that his son DJ is fighting to stay alive at Brigham and Women’s Hospital.

“My son has gone to the edge of death to stick to his guns and he’s been pushed to the limit,” Mr Ferguson told the TV station.

DJ’s family say that he was at the front of the line to receive a heart but that according to hospital policy, he’s not eligible because he’s not been vaccinated.

Mr Ferguson said getting vaccinated is against his son’s “basic principles” and that “he doesn’t believe in it”.

“It’s a policy they are enforcing and so because he won’t get the shot, they took him off the list of a heart transplant,” he said.

The hospital said in a statement that “like many other transplant programs in the United States – the Covid-19 vaccine is one of several vaccines and lifestyle behaviors required for transplant candidates in the Mass General Brigham system in order to create both the best chance for a successful operation and also the patient’s survival after transplantation”.

The Head of Medical Ethics at NYU Grossman School of Medicine, Dr Arthur Caplan, told CBS Boston that the vaccine is necessary because after any kind of transplant, “your immune system is shut off”.

“The flu could kill you, a cold could kill you, Covid could kill you. The organs are scarce, we are not going to distribute them to someone who has a poor chance of living when others who are vaccinated have a better chance post-surgery of surviving,” Dr Caplan said.

DJ has two children and a third is coming, with the family saying they’re unsure how they’re going to proceed. They’re considering having him transferred, but he may not be strong enough for the move.

“We are aggressively pursuing all options, but we are running out of time,” Mr Ferguson said.

The family has said that DJ has been given great care at the hospital but that they don’t agree with the vaccination policy.

“I think my boy is fighting pretty damn courageously and he has integrity and principles he really believes in and that makes me respect him all the more,” Mr Ferguson added.

About 868,000 Americans have died from Covid-19, according to data from The New York Times.

Around 210 million Americans have been fully vaccinated – 63.2 per cent of the population, according to Our World In Data.