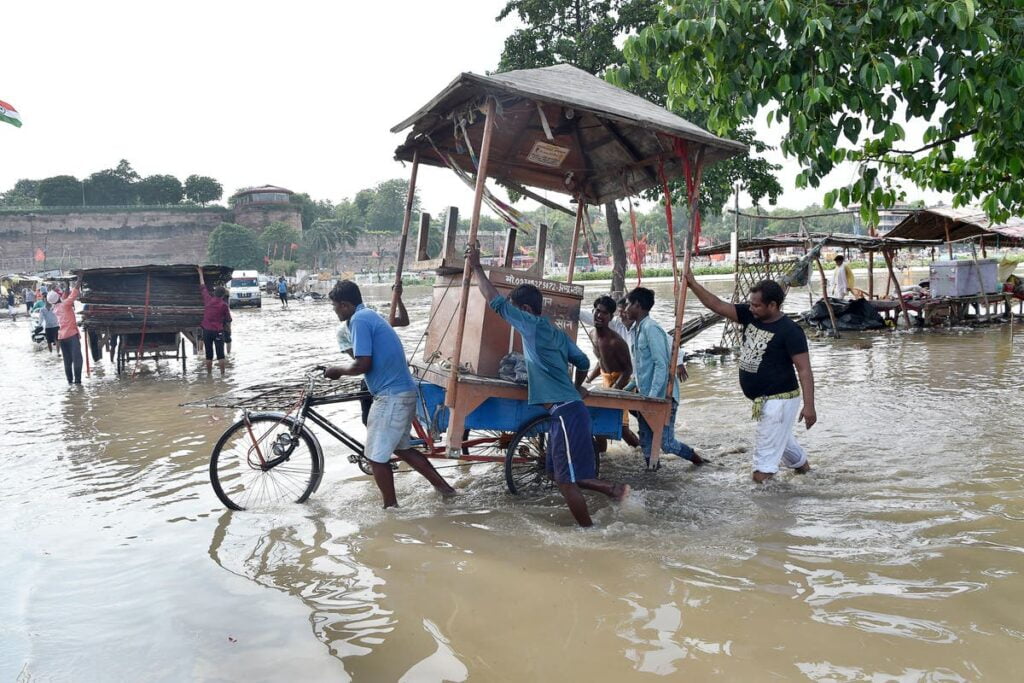 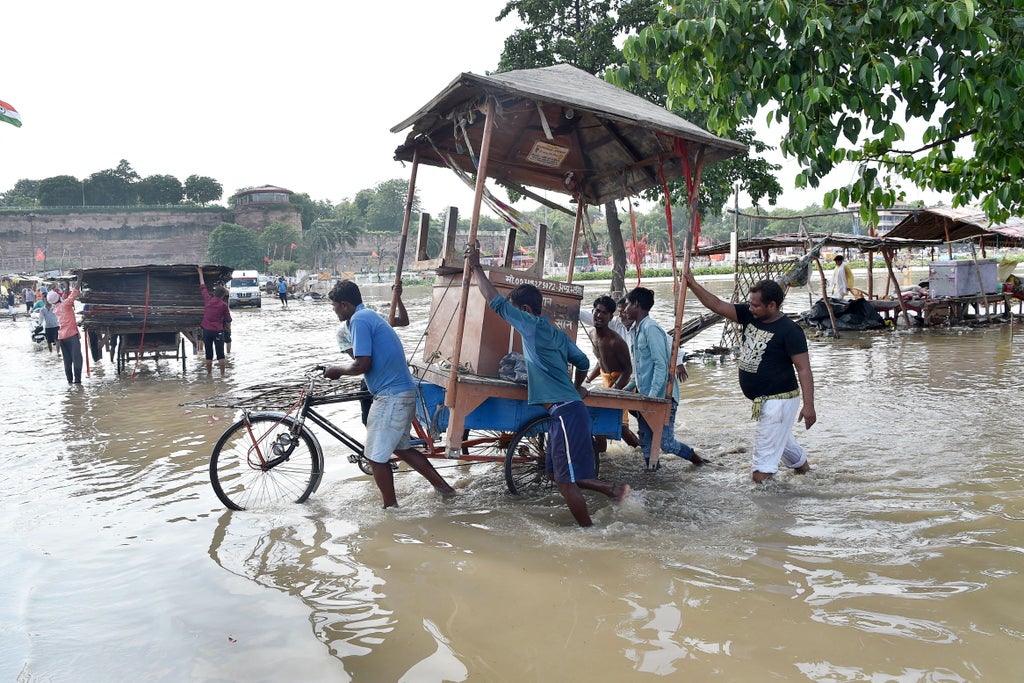 Intense heat waves and extreme weather phenomena involving high humidity are likely to become more common in South Asia, according to the latest report by the UN’s Intergovernmental Panel on Climate Change compiled by 234 scientists from 64 countries across the world.

The report, which finds that the world is on course for 1.5C of warming about a decade sooner than previously thought, says South Asia is particularly vulnerable to extreme weather events involving very high wet bulb temperatures, known as humid heat stress.

By the end of this century such humid heat stress events could be a “large health problem” for South Asian societies, according to Professor Govindasamy Bala from the Centre for Atmospheric and Oceanic Sciences at the Indian Institute of Science Bangalore, one of the India-based authors of the report.

The findings contained in the report represent the assessment of over 14,000 published studies by scientists who were part of Working Group 1 of the IPCC’s Sixth Assessment Report (AR6).

“Heatwaves and humid heat stress will be more intense and frequent during the 21st century,” noted a factsheet provided by the UN’s IPCC with observations for the Asian continent.

“For our body to release any heat into the environment through our skin there has to be a gradient. But suppose the environment’s wet bulb temperature is higher, the body cannot lose heat and cool down, and this can be very lethal,” explained Professor Bala.

“Even healthy people can die if the environmental wet bulb temperature is above 35 degree Celsius. In the current world, under the influence of global warming, several tropical subtropical regions, including Bangladesh and West Bengal reach this condition, and even if it exists for just 10 or so hours a lot of people can die,” he told The Independent.

The report also noted with “high confidence” that the South and Southeast Asian monsoon has weakened in the second half of the 20th century due to aerosols emitted by human activities that have a cooling effect on the atmosphere.

But it added that the summer precipitation in this part of the continent would increase in the long-term due to global warming effects.

“Over South Asia, the relative humidity – what moisture the air actually has, divided by its holding capacity – has been declining. However, the changes in precipitation are not just a function of humidity,” Krishna AchutaRao, head of the Centre for Atmospheric Sciences at the Indian Institute of Technology Delhi, told The Independent.

The aerosols in air pollution from this part of Asia, which contain particulate matter such as sulphur and nitrogen compounds, scatter sunlight back to space and have the opposite effect to greenhouse gases, Prof Bala said, adding that the future projections were based on the expectation of reduced pollution in the region.

“So between 1950-1980, aerosols which have more localised effect compared to global warming, were winning over the effect of greenhouse gases, and there is a slight decline in monsoon rainfall. After 1980, there’s almost a balance between these two effects so there’s not much change. That’s the story explained by this report,” the scientist added.

In the Himalayan ranges, the scientists noted that snow cover has reduced since the early 21st century, and glaciers have also retreated and lost mass since the 1970s.

They said the snow-covered areas and snow volumes in most of the Hindu Kush Himalayan region would decrease in the current century along with glacier volumes.

“A general wetting across the whole Tibetan Plateau and the Himalaya is projected, with increases in heavy precipitation in the 21st century,” the report notes.

The report also warned that India would experience more days of heat waves in the pre-monsoon season and extreme rainfall and associated flooding during the rainy seasons.

“These are serious risks we’d be facing, and in the last three years if you ask me, almost every year we’ve had floods associated with heavy rainfall during the monsoon,” Prof Bala cautioned.

Due to global warming, several parts of the world may experience compound events in which two extreme weather phenomena such as heat waves and droughts could impact a region at the same time, the report noted.

“You don’t have water and the temperature is hot. These are double extreme events happening at the same time. Similarly there could be very high rainfall events with very fast winds that can be doubly damaging,” Prof Bala explained.

“Rainfall associated with intense cyclone events is projected to increase, and these together with storm surge can lead to a compound event,” said Swapna Panickal, from the Indian Institute of Tropical Meteorology.