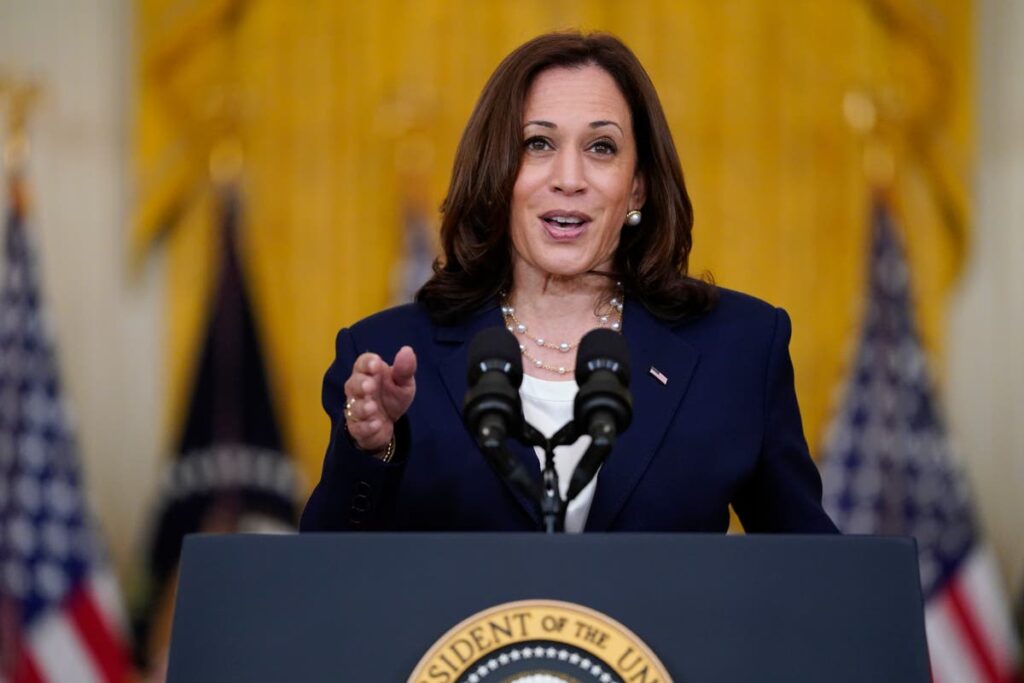 Symone Sanders, Harris’ chief spokesperson, tweeted Saturday that the vice president would visit on Wednesday. Sanders later confirmed that the trip is for Newsom’s political benefit.

Harris was set to campaign with Newsom in late August on her way back to the U.S. after a week of events and other appearances in Singapore and Vietnam. But she postponed the California stop and returned to Washington after Taliban militants took control of Afghanistan and the U.S. began a chaotic operation to evacuate Americans, U.S. allies and vulnerable Afghans before an Aug. 31 deadline.

“Well, I would say, first, I can confirm the president does still plan to go and campaign for Gov. Newsom in California,” White House press secretary Jen Psaki told reporters at her Aug. 25 briefing. “I don’t have a date for you at this point in time, but that is still, certainly, his plan.”

A Biden trip to California has not been announced. The president has spent the past couple of weeks consumed by developments in Afghanistan, as well as monitoring the federal response to powerful and deadly hurricanes that slammed Gulf Coast and Northeastern states.

Biden surveyed the hurricane aftermath in Louisiana on Friday, and will examine wreckage in New Jersey and New York City on Tuesday. Next weekend, Biden will mark the 20th anniversary of the Sept. 11 terrorist attacks with stops in New York, Virginia and Pennsylvania.

Californians launched the recall attempt against Newsom mostly because of pandemic-induced anger over his stay-at-home orders, job losses from business closures and shuttered schools.

Newsom is also facing fallout from a multibillion-dollar fraud scandal at the state unemployment agency while weathering a public shaming for not wearing a mask as he dined with friends and lobbyists at an exclusive restaurant last fall although he had been telling residents to stay home for their safety.