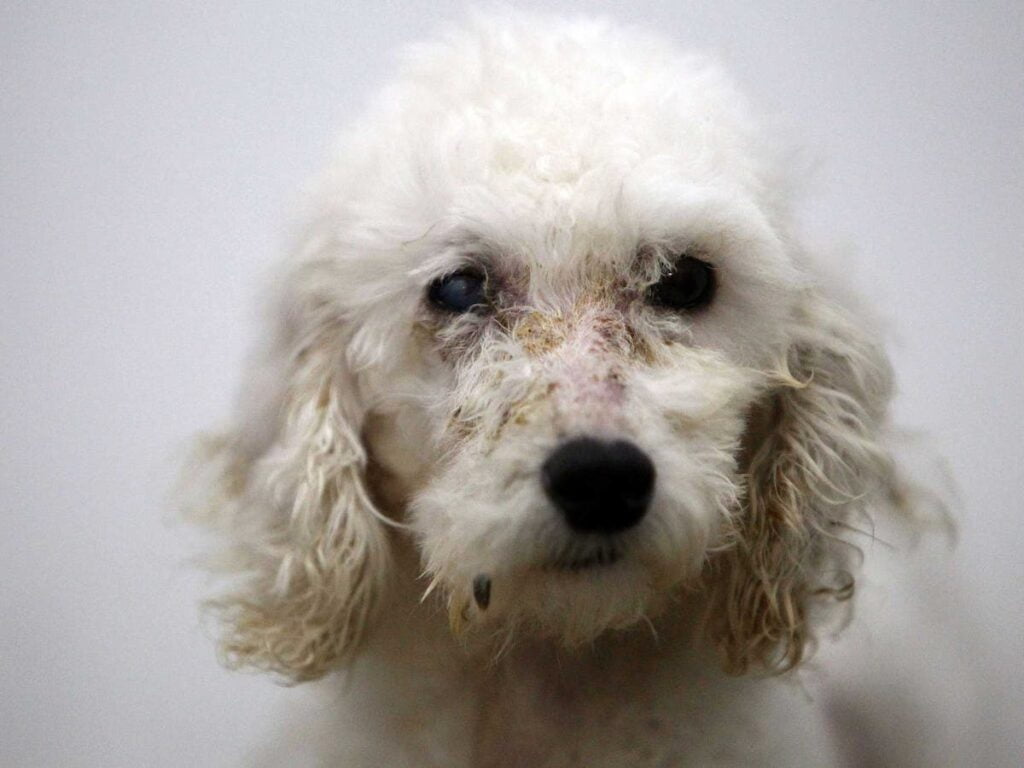 A bereaved dog was seen lying down atop the grave of his owner who was shot dead in Tennessee last week.

The picture of the grieving dog lying on the grave, freshly dug up for a hurried burial, was shared by the deceased man’s family on Sunday.

James William ‘Will’ Warner, 22, was found murdered in West Nasheville last week, the Daily Mail reported. On the same morning, his girlfriend Gracie Perryman was also found with a gunshot wound to the head. She remains in a critically ill condition at the Vanderbilt University Medical Centre in Nashville.

Warner’s uncle is Tennessee State representative Todd Warner. Reporter Julia Palazzo of WKRN tweeted: “My heart is broken after seeing this. The mother ‘Will’ James William Warner, the Shelbyville man murdered in West Nashville, sent us this photo of her son’s dog lying atop his grave after his burial.”

The Metro Nashville police department said: “Rich is in custody in Bedford County. The murder investigation is continuing.”

In a Facebook post, Warner’s mother Christy West Warner said: “We laid Will to rest this afternoon due to extreme circumstances. This was not the plan but it was necessary.”

“We want all of our family and friends to know that we will be making arrangements for a memorial service in the morning. We will let everyone know when the arrangements are complete. Thank you for all the love and prayers️,” Ms West Warner’s post read.

According to officials, it is suspected that Warner was driven to the area, shot and then left to die in the street, the Daily Mail report said. Warner’s body, which was found by Metro Water crew, was heavily decomposed by the time it reached his parents James Robert and Christy.

The deteriorating condition of body forced the family to hold the burial immediately.

“I didn’t even get to pick the casket out. It was so immediate. We’ve been robbed of everything,” Ms West Warner was quoted as saying by the Daily Mail.

Rich, who is wanted for questioning in Warner’s murder, was arrested after an alert was sounded in the area for his whereabouts.