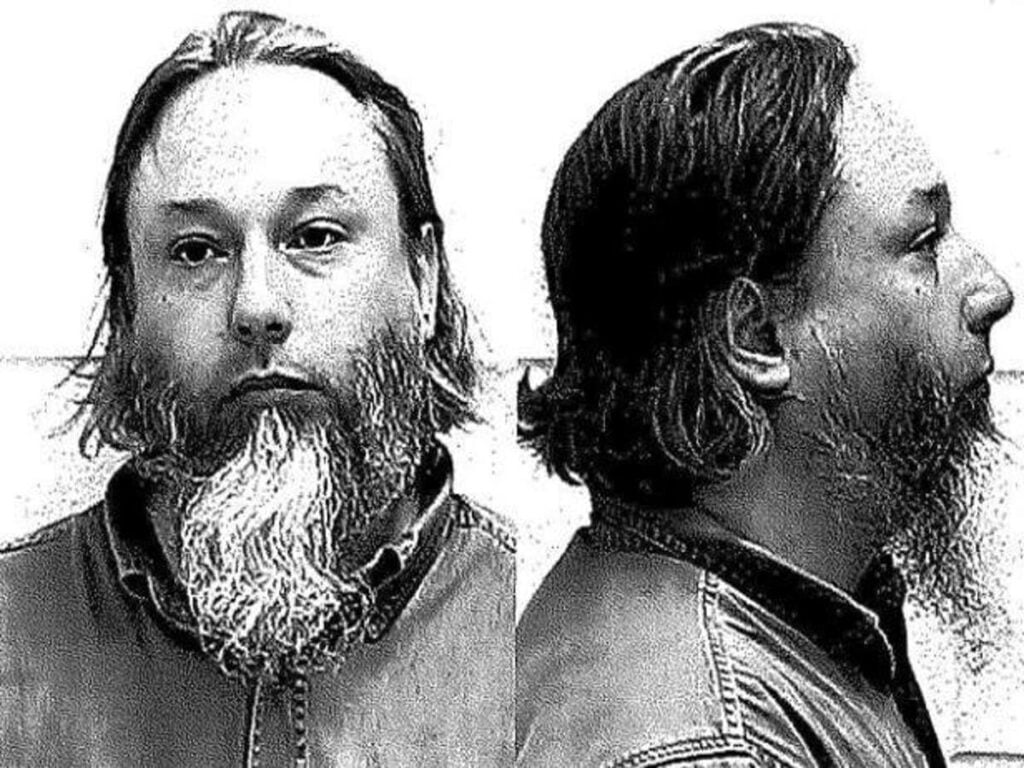 A right-wing militia leader, facing life in prison for orchestrating the 2017 Minnesota mosque blast in the United States, now identifies as a woman, as per court documents.

Emily Claire Hari, the 50-year-old leader of the group ‘White Rabbit,’ who was previously known as Michael Hari, alleged that a “combination of gender dysphoria and right-wing misinformation” fuelled her “inner conflict” during the time she was convicted for bombing the Dar Al-Farooq Islamic Centre.

She has requested the judge to legally acknowledge her transgender identity, the Star Tribune reported.

In the official court documents, Hari’s attorney Shannon Elkins wrote that she was living a double life and had planned a trip to Bangkok and Thailand for a sex reassignment surgery.

Ms Elkins wrote: “She strongly desired to make a full transition but knew she would be ostracised from everyone and everything. Thus, as she formed a ragtag group of freedom fighters or militiamen and spoke of missions to Cuba and Venezuela, Hari secretly looked up ‘sex change,’ ‘transgender surgery,’ and ‘post-op transgender’ on the Internet.”

Elkins argued before US district judge Donovan Frank to give Hari no more than a 30-year prison sentence instead of the life term.

In November 2020, a federal jury convicted Hari after she was found guilty of all five counts related to the bombing of the mosque. She was charged for damaging property because of its religious character, forcibly obstructing the free exercise of religious beliefs, conspiracy to commit felonies with fire and explosives, using a destructive device in a crime of violence, and possessing an unregistered destructive device.

As per reports, on 4 August Hari picked up her co-conspirators Joe Morris (25) and Michael McWhorter (31) in a rented pickup truck. The trio was carrying assault rifles, a sledgehammer and a 20-pound bomb. Under Hari’s supervision, Morris and McWhorter broke open one of the windows and tossed the bomb inside the imam’s office during the morning prayer.

During trial, Morris and McWhorter pleaded guilty and were considered as the key witnesses for Hari’s prosecution.

Although there was no reported causality in the blast, the pipe bomb attack shook the Muslim community and led to protests across the United States. While former governor of Minnesota Mark Dayton denounced the attack as “an act of terrorism,” then president Donald Trump and the White House were silent on the attack.