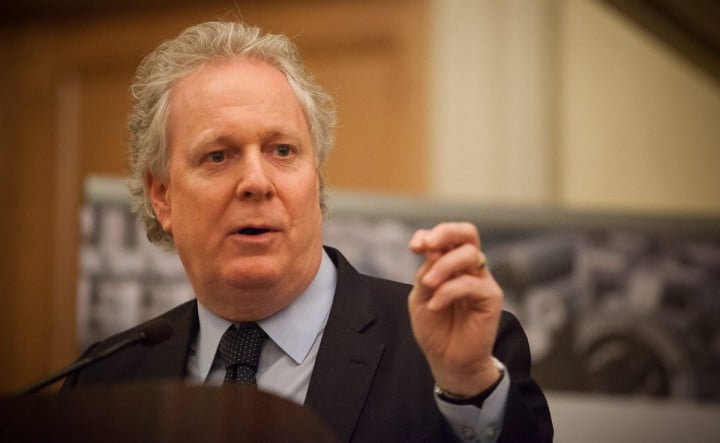 OTTAWA — While the race to lead the Conservative Party of Canada may still only have one contender, its members of Parliament are being invited to meet with a potential second.

Former Quebec premier Jean Charest will be in Ottawa this week to discuss the party’s leadership with Conservative MPs at an event hosted by two who want him to run.

Quebec MP Alain Rayes and Nova Scotia’s Rick Perkins were among the signatories of an open letter published last week saying they want the 63-year-old to enter the race.

A copy of the invitation obtained by The Canadian Press invites Conservative MPs to meet with Charest Wednesday evening to discuss the party’s top job.

A spokesman for Rayes’ office confirms Charest will be in Ottawa on Wednesday and says over the past few weeks several MPs and senators have expressed an interest in speaking to him, which is why the event was arranged. 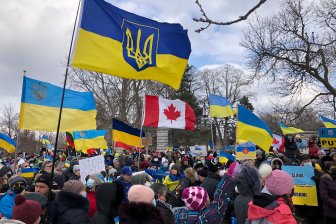 So far only high-profile Conservative MP Pierre Poilievre has declared his intention to run for the party’s top spot after a majority of MPs voted to oust former leader Erin O’Toole from the position last month.

No date has yet been set for the race as the party’s leadership election committee is still meeting and must decide how long the contest will last and what will be the criteria for entering. 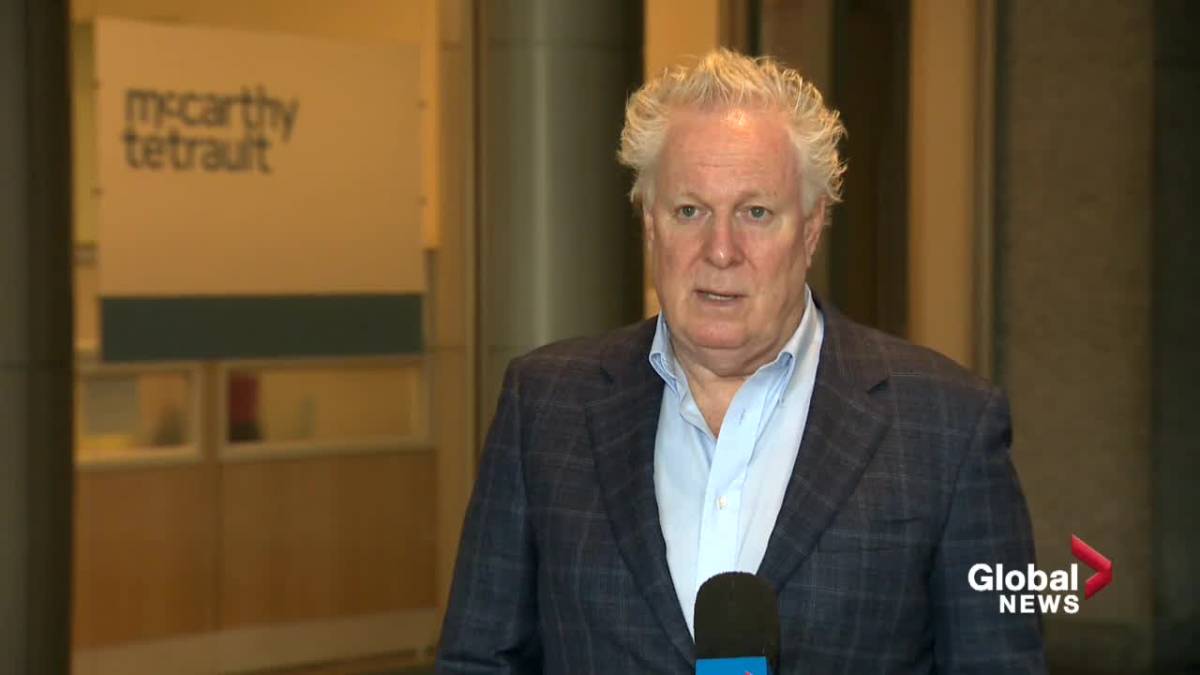