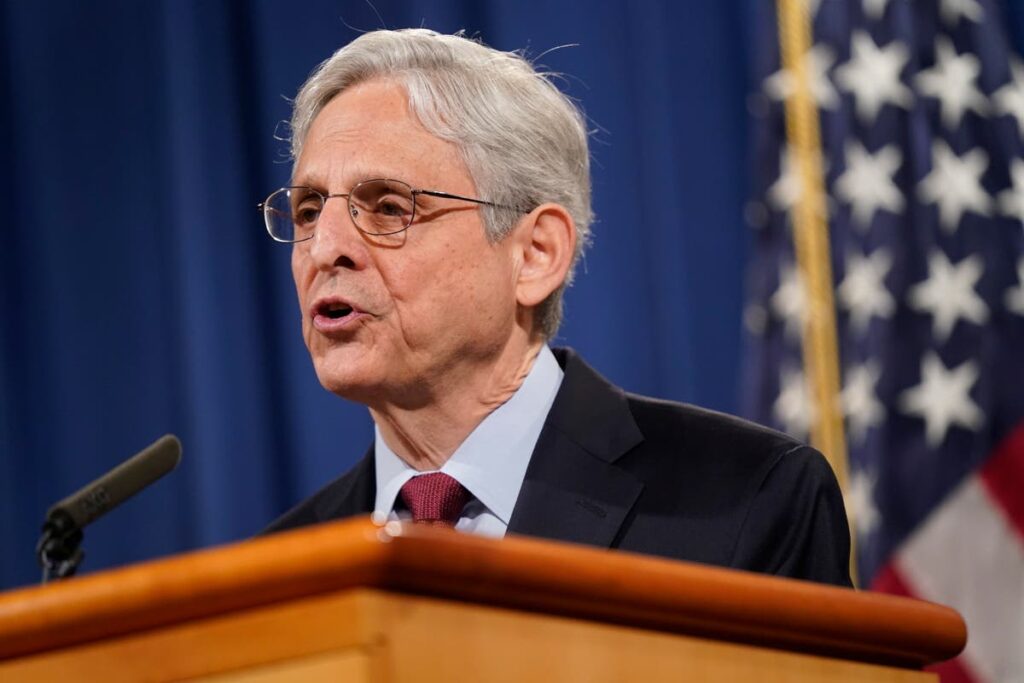 The Department of Justice is launching an investigation of the Phoenix Police Department to determine whether or not officers have been using excessive force and abusing people who are experiencing homelessness.

The investigation was announced on Thursday by Attorney General Merrick Garland. The probe will also examine the city of Phoenix. It is not immediately clear if any specific case of abuse triggered the investigation.

The Associated Press reported that the DoJ will also examine whether or not police have engaged in discriminatory policing and will investigate whether law enforcement officers have retaliated against people for exercising their First Amendment rights.

The probe’s focus will be to determine if there are patterns of police misconduct by engaging in a wides-ranging review of the police department.

The investigation will include reviews of police body camera footage as well as training materials and other records. The City of Phoenix reportedly expressed support for the probe.

The Justice Department has launched similar investigations into police forces in Minneapolis, following the murder of George Floyd, and in Louisville, Kentucky, after the Breonna Taylor was killed.

Even without the possible police abuses, people experiencing homelessness in Phoenix have faced extreme difficulty surviving due to the city’s scorching summer temperatures and the ongoing coronavirus pandemic.

The investigation comes as a legal fight is brewing over the coronavirus eviction moratorium that Joe Biden used his executive powers to renew after progressive Democrats launched a campaign to extend the measure.

Housing advocates say that without the moratorium, millions of Americans could be at risk of homelessness.

Despite this, realtor groups have sued the Biden administration and the US Centres for Disease Control in an attempt to have the eviction moratorium struck down, arguing the move was “nakedly political” and “unlawful.”

The lawsuit cites Supreme Court Justice Bret Kavanaugh’s controlling opinion on the moratorium that the 31 July deadline could not be extended without “clear and specific congressional authorization” via new legislation.

White House Press Secretary Jen Psaki said she did not believe Americans were viewing the case through that lens and said the president would do everything in his power to prevent mass evictions.

“I’m not sure there are Americans evaluating it to that degree, maybe there are some you’ve talked to,” Ms Psaki said when asked if the move was constitutional. “He’s gonna do everything in his power to make sure they can stay in their homes as long as possible.”

Mr Garland also weighed in on the looming potential homelessness crisis should the moratorium fail.

He also noted that a massive influx of homelessness would put additional strains on police departments.

“Too often we ask law enforcement to be the first and last option,” he said, noting that an increase in encounters between police and people experiencing homelessness raises the risk of potentially violent and unnecessary confrontation.