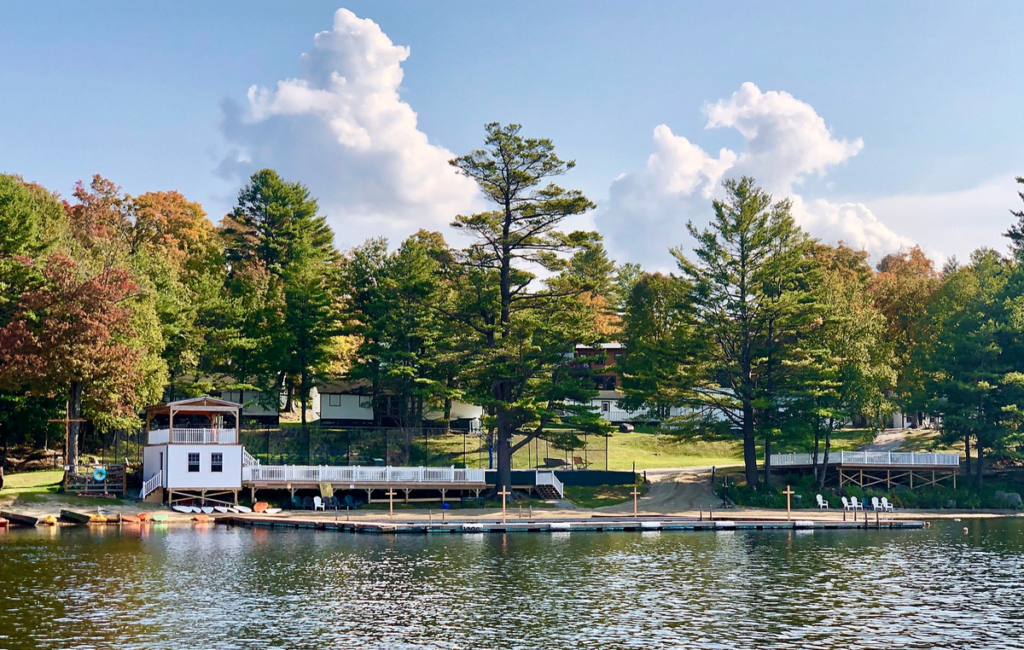 Children attending summer camp in Massachusetts came across a decomposing body while searching for firewood.

The four juveniles made the gruesome discovery in woodland behind Camp Lenox in the Berkshires region while exploring in woodlands at 3.30pm Thursday, the New York Post reported.

The man was thought to have died by suicide some time ago, according to Massachusetts State Troopers.

“Four campers from the camp, all juveniles, located the remains and went back to the camp to report it to counselors, who called police,” a Massachusetts State Police spokesman said in a statement.

“The investigation remains open and an autopsy is expected to be conducted.

“We believe we have identified the body as that of a 35-year-old male,” the spokesman told the NY Post, adding that the man’s identity would not be released until an investigation by medical examiners had been completed.

In an email to parents, directors at Camp Lenox confirmed the youngsters had “accidentally come upon” the body.

“A counselor and 3 of our oldest campers were in the woods at the border of camp and private property collecting wood for a big event called ‘Rope Burn’,” the email read.

“Rope burn” events involve teams of children competing to see who can incinerate a length of rope above a fire fastest.

Camp directors Richard and Stephanie Moss met with the group who found the body and said they all seemed “emotionally stable”.

“We really have no other information at this time and will keep you informed if there is any news that is relevant to camp,” the email to parents said.

The body was not found on camp grounds, the directors told the NY Post.