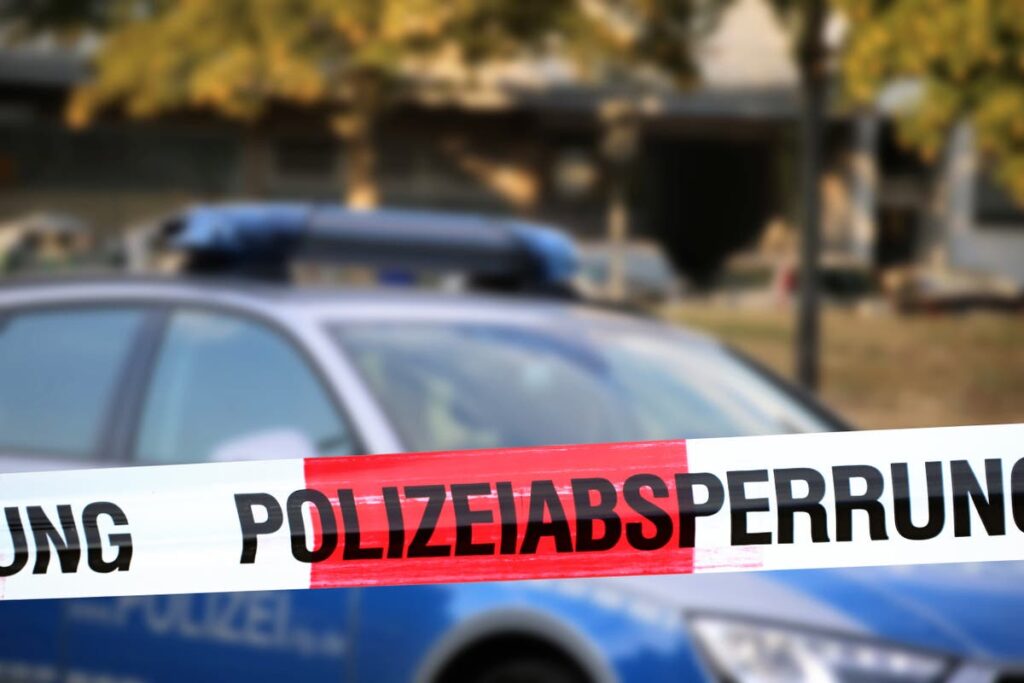 Police in Germany are investigating after a leopard reportedly attacked a model during a photo shoot, causing the female victim to suffer severe head injuries.

The 36-year-old model, whose identity has not been made public, was airlifted to hospital following the incident on Tuesday in the eastern German town of Nebra.

News agency dpa said the focus of the police probe was on the 48-year-old owner of the leopard.

She is said to have been keeping two leopards along with other animals at a compound in the town and is being investigated on suspicion of negligent bodily harm.

A public health officer visited the woman’s compound on Wednesday to check whether the animals were adequately kept and if the facility met regulatory standards, dpa said.

The animal handler is reported to have owned the leopards since 2019 and worked for 20 years as an animal trainer for circuses and amusement parks.

Her name and that of the victim were not released in line with German privacy rules.