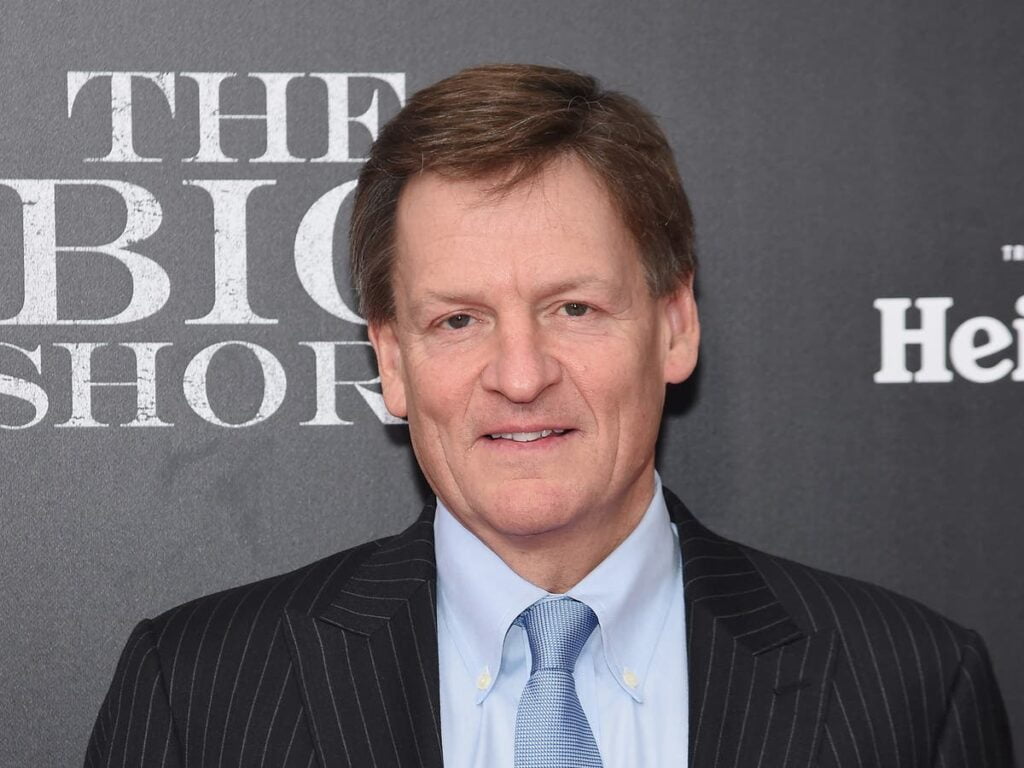 Moneyball author Michael Lewis has opened up about his 19-year-old daughter’s sudden death in a car crash, saying his life has been “permanently changed”.

In an appearance in Andrew Sullivan’s The Weekly Dish podcast, Lewis said he is “going through the hardest thing I’ve ever gone through” in his life.

The author’s daughter died in a car crash in May while a passenger in a car driven by her boyfriend Ross Schultz, 20, who also died in the tragic incident.

The pair were heading north on State Route 89 from Lake Tahoe toward the city of Truckee when their sedan crossed into oncoming traffic and collided with a southbound truck.

Many of the details surrounding the incident are still unknown. Lewis said in the podcast: “Nobody was drunk, no-one knows why they crossed a yellow line and went straight into a truck.”

The California News and Times reported that the California Highway Patrol said at the time that they did not suspect alcohol or drug use was involved.

Opening up about the grief of losing a child, Lewis said it felt like “a hole has been blown in our lives”.

“The question is what do you grow in that hole and how do you grow from this experience,” the author continued, describing grief as “exhausting”.

“Less exhausting than it was a month ago,” Lewis, who has two other children with his wife Tabitha Soren, a former MTV correspondent, admitted.

“And I’ve been asking myself why do I feel so depleted and I think it’s because I think your mind maps a kind of reality at any given time and you kind of have an imagined future and that child is in that future.”

Speaking of his “new relationship” to the emotion, Lewis said: “Its interesting to be admitted as a citizen to the kingdom of grief.”

He added: “Your mind is already working to prepare you for the death of your parents and from a very early age you kind of think that will happen.”

“And when it happens it will be sad but you kind of prepared yourself for it… Your mind does not prepare you for the death of a child.”

Speaking of his daughter, who had just graduated from high school last year before completing her first year at Pomona College, Lewis said she had a “gift for living”.

A number of Lewis’ nonfiction books have been adapted for movies, including Moneyball starring Brad Pitt and The Blind Side featuring Sandra Bullock.

Additional reporting by the Associated Press