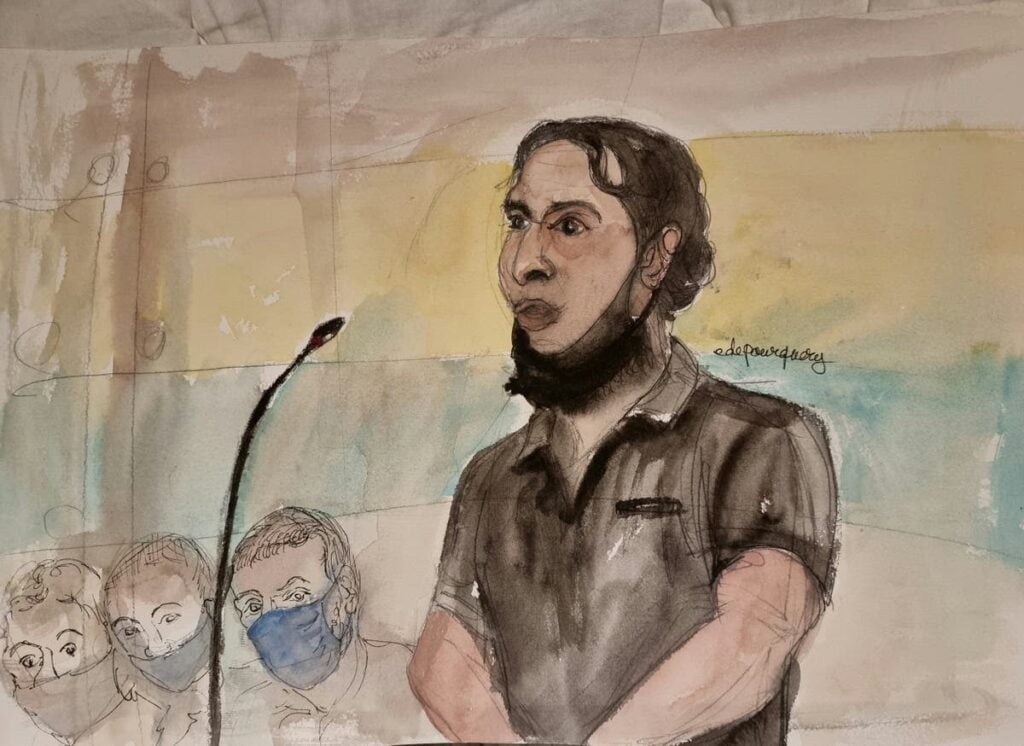 The sole survivor of the jihadist group that killed 130 people in Paris six years ago has said the attacks were ‘nothing personal’ and were carried out to avenge airstrikes in Syria and Iraq.

Salah Abdeslam was part of a 10-man cell, mostly French or Belgian, that coordinated a series of attacks on the French capital in 2015.

Speaking at his trial, he insisted the civilian deaths were the result of the actions of former president Françoise Hollande, who had authorised strikes against Isis.

“We fought France, we attacked France, we targeted the civilian population – but it was nothing personal against them,” he said.

“Françoise Hollande knew the risks he was taking in attacking the Islamic State in Syria,” adding the president knew that “in taking that decision, French people would die.”

On the evening of November 12, 2015, Paris and neighbouring suburb Saint-Denis were struck by a series of attacks within minutes of each other, killing 130 people and injuring a further 350.

Three suicide bombers first targeted fans outside the Stade de France during a football match, after failing to gain entry into the stands.

Attackers then fired at people in crowded cafes and restaurants in Paris, with one also detonating a suicide bomb.

Another group of men also carried out mass shootings at a concert at the Bataclan theatre, leading to a stand-off with police.

Abdeslam is accused of having driven the attackers to the national stadium on the night, and of having planned to carry out his own attack that night.

It is thought he had either backed out or his vest malfunctioned, and it was later found by police in a rubbish bin.

He is alleged to have hidden in the south of Paris following the attacks, before fleeing to his hometown of Brussels where he was arrested four months later.

Days after his arrest in March 2016, Brussels was struck by a series of bombings on its metro network and airport, killing 32 civilians and the three perpetrators, and injuring more than 300 people.

It is believed the attackers were part of the same jihadist cell to have targeted Paris.