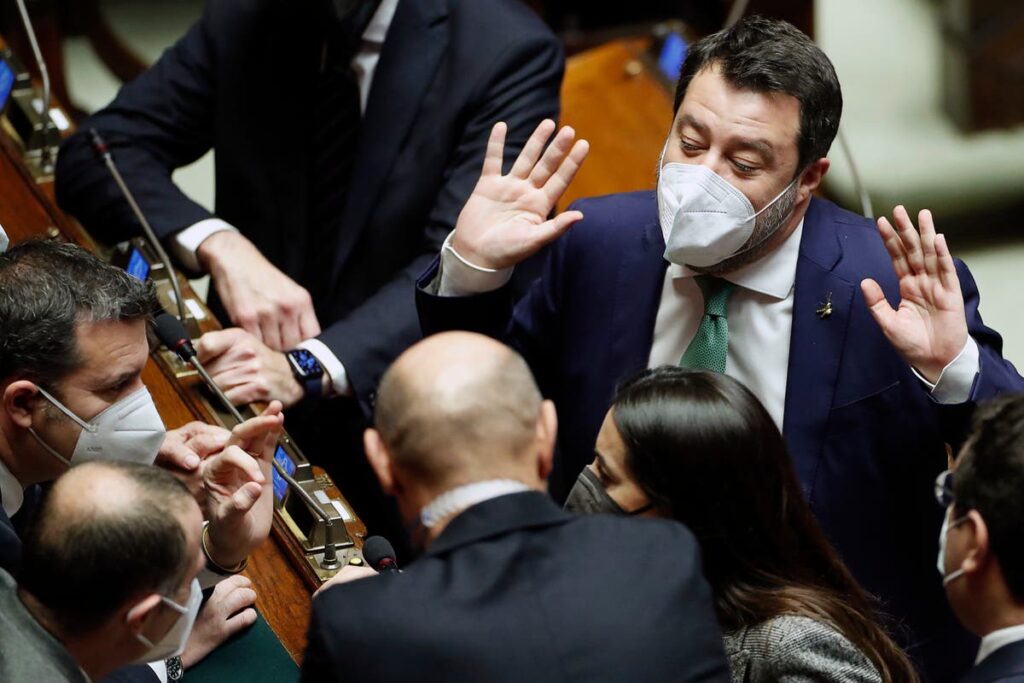 As squabbling Italian political leaders on Saturday struggled to clinch a deal to elect Italy s next president, momentum appeared to be building for President Sergio Mattarella to reconsider his refusal to serve a second term as head of state, a role which is meant to unify the nation.

Members of Parliament and regional delegates were voting on Saturday for the seventh time since balloting for a head of state began earlier in the week. Several party leaders said their lawmakers would abstain or cast blank ballots, effectively dooming any chance that the round would yield at least 505 votes — just over half of the eligible Grand Electors — for any one candidate, the majority needed for victory.

Round after round of fruitless balloting since Monday made plain the deep rivalries among the parties in Premier Mario Draghi s wide-ranging coalition, formed practically a year ago to lead Italy through the pandemic and help it recover economically, thanks to billions in promised European Union funds.

Rallying rivals and even allies to back one name for president has so far proven elusive.

A day after a candidate of the center-right bloc fell far short of the necessity majority, right-wing leader Matteo Salvini said the 80-year-old Mattarella should reconsider his refusal of a second, seven-year term.

In balloting on Friday evening, Mattarella garnered by far the most votes, despite his oft-stated insistence in recent weeks that he considers he has finished in the largely ceremonial role .

“We think that it isn’t serious any more to continue with ‘no’s’ and cross vetoes,” said Salvini, who heads the anti-migrant League party and has ambitions to be the country’s next premier. He said it was time to ‘”tell the president to reconsider.”

There is risk that a prolonged stalemate over the election and the spectacle of political squabbling as the country struggles through the COVID-19 pandemic could harm Italy’s international credibility, which Draghi’s government had bolstered.

“Salvini proposes that everybody goes to entreat Mattarella to have another term as president of the republic,” Meloni tweeted. ”I don’t want to believe it.”

As the only major party leader in the opposition, Meloni has indicated she’d be happy to see Draghi, whose successful intervention as European Central Bank president in saving the euro currency, become president. That would free up the premier’s office and possibly create enough political instability to trigger the early elections she wants.

While the public bickering played out, efforts behind the scenes ground on to find a candidate who could help unify the nation by being “super partes,” or above the political fray.

One name touted for weeks has been that of Sen. Pier Ferdinando Casini, whose various political identities seem to clash with the impartiality required of a head of state. Early in his career he was a staunch ally of former Premier Silvio Berlusconi, a conservative. But Casini also formed his own pro-Catholic centrist party, and the senate seat he currently holds was won on a ticket including the Democrats, Italy’s largest party on the left.