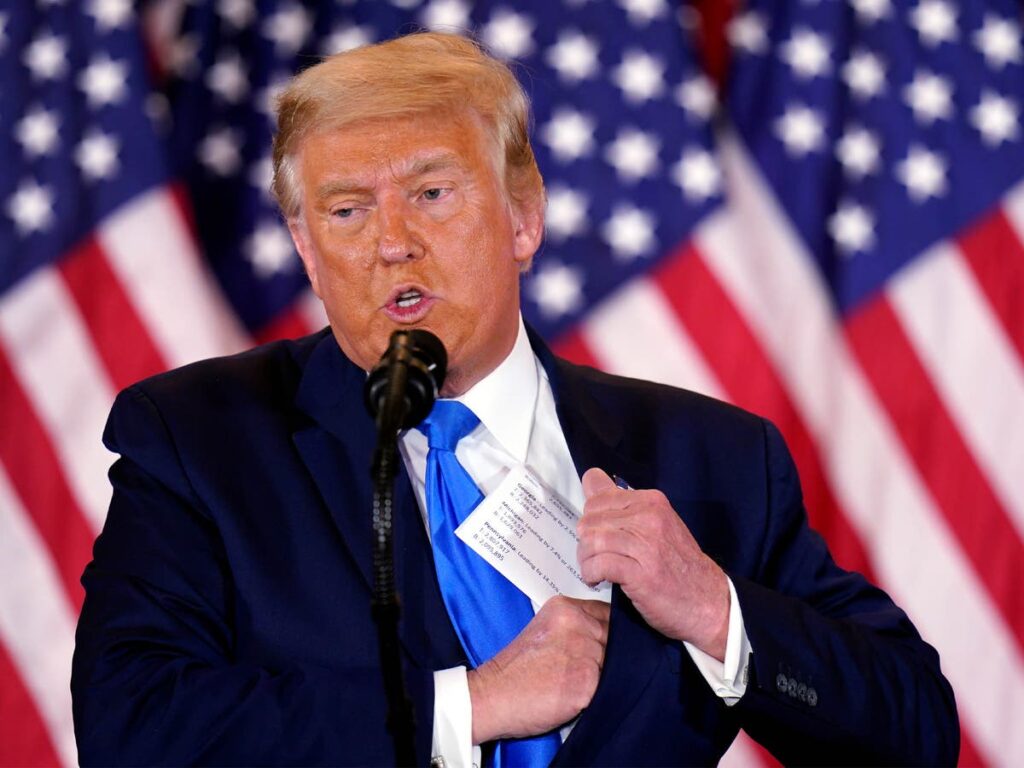 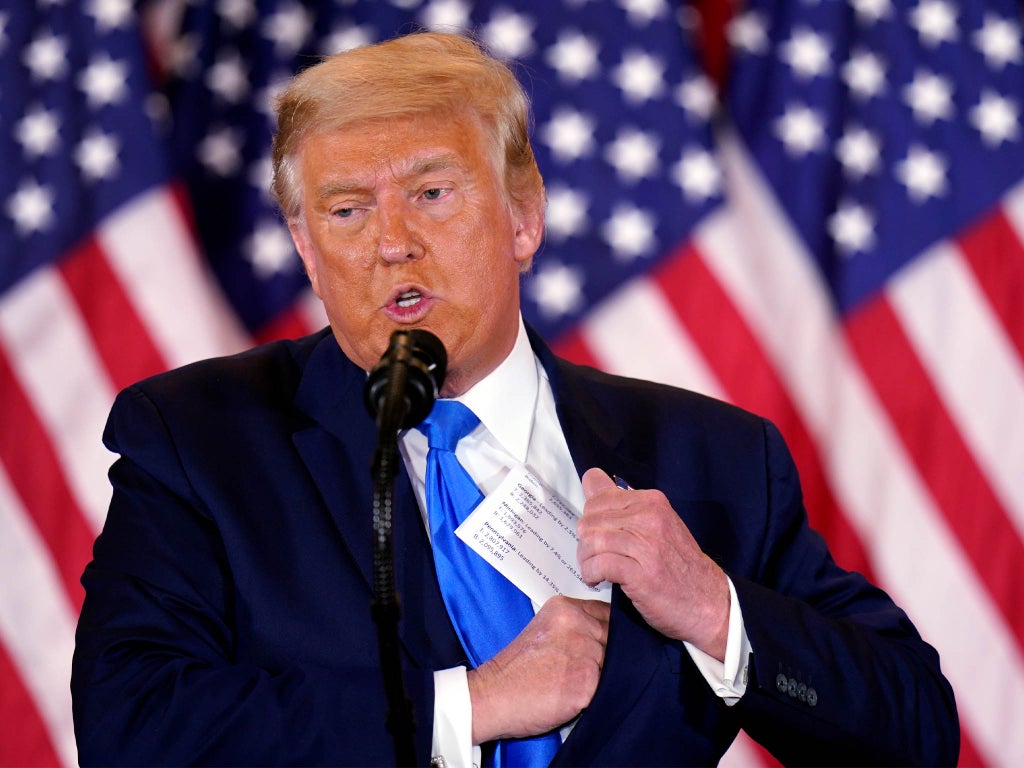 A web page on the site of the Republican National Committee detailing former President Donald Trump’s work on issues related to terrorism and the Middle East disappeared over the weekend as Taliban militants took control of Kabul and toppled Afghanistan’s government.

The page, which returned a 404 error as of Monday but could still be seen on archive sites, dealt with a number of issues including the Trump administration’s negotiations with the Taliban as well as the normalisation of relations between Israel and the United Arab Emirates.

“President Trump has continued to take the lead in peace talks as he signed a historic peace agreement with the Taliban in Afghanistan, which would end America’s longest running war,” read the web page before it was taken down.

RNC officials did not respond to an emailed request for comment on the deletion.

Other parts of the webpage detailing the deal struck between the Trump administration and the Taliban highlighted parts that set up a ceasefire between the now-defunct Afghan National Army and the Taliban, while allowing the US to undertake counter-terrorism activities in Taliban-controlled areas. The webpage’s text gave no indication that the Trump administration expected or even saw a takeover of Afghanistan’s government as likely.

Individual members of the Trump administration faced blowback as well over their roles in the conflict; former Secretary of State Mike Pompeo was mocked on social media and questioned by Fox News’s Chris Wallace over US negotiations with Taliban leaders that occurred under his watch even as he sought to cast blame on the US exit, which began under Mr Trump, on President Joe Biden.

Allies of the former president have differed in the hours following Kabul’s fall over whether the former president would have continued with plans to remove US troops from Afghanistan given rapid advances of the Taliban in the country. Mr Trump issued a statement on Monday haranguing Mr Biden for the chaotic evacuation that is taking place in Kabul, but did not specify whether he would have continued combat operations in the country.

“Under my Administration, all civilians and equipment would have been removed,” Mr Trump said.