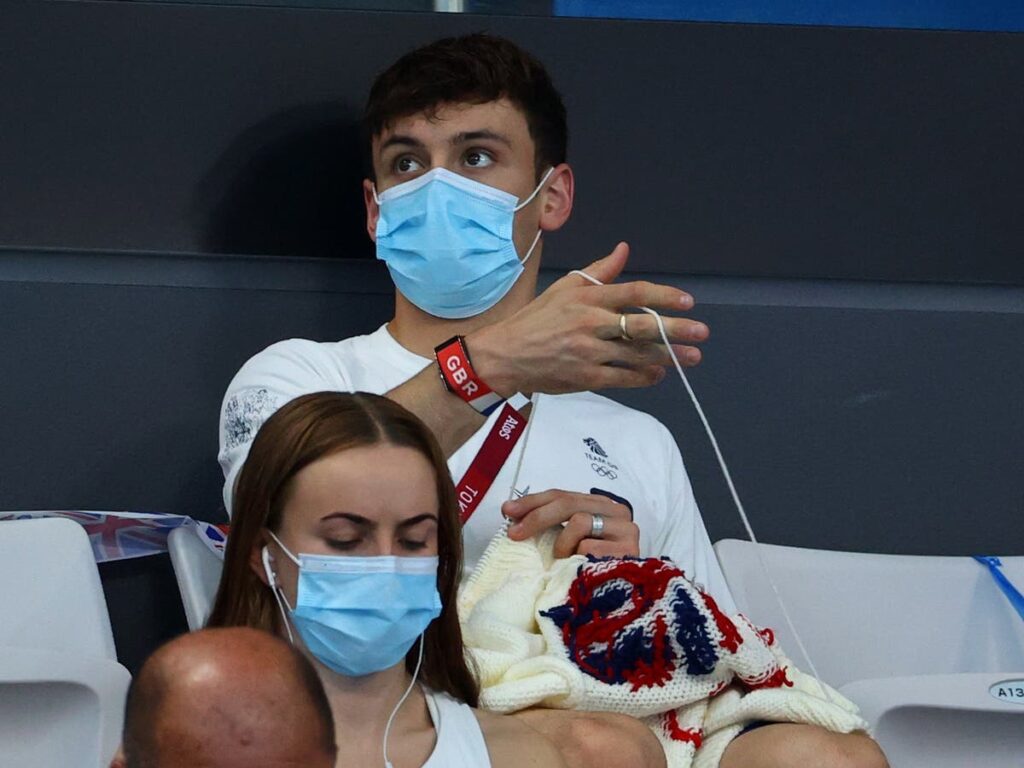 Russia’s state-run TV channels are facing strong criticism from the International Olympic Committee (IOC) after gay, lesbian and transgender athletes at Tokyo 2020, including the UK’s Tom Daley, were subjected to homophobic commentary.

The Tokyo Games has seen a record number of openly LGBT+ athletes taking part, according to analysis by the sports website Outsports, with more than 150 competitors in the events.

This has also led to a spike in homophobic comments on Russian state TV, where a number of hosts and guests have used slurs and terms such as “perversion”, “abomination” and “psychopaths” when referring to LGBT+ athletes.

Mr Daley, who won gold in the men’s synchronised diving, and Laurel Hubbard, a transgender weightlifter from New Zealand, were particularly targeted on the channel Russia-1, according to the BBC.

In response to the reports, an IOC spokesperson said that “discrimination has absolutely no place at the Olympic Games”.

“We have been in contact with our contractual broadcasting partner in Russia in order to get clarity on the situation and to underline the fundamental principles of the Olympic Charter and we are following up accordingly,” they said in a statement.

In 2018, Mr Daley revealed that he avoided taking part in a competition in Russia shortly after he came out as gay due to concerns about his safety.

The diver, who came out in 2013, told Shortlist magazine that he felt it was “too risky and unsafe” to compete in the country, where homosexuality is not illegal but LGBT+ discrimination is common.

“I skipped a competition in Russia in 2014. It was in the wake of my coming out. I thought it was too risky and unsafe,” he told the magazine.

“Then, when everyone got back, I really kicked myself for not going. I’d let other people rule by fear.”

The advocacy group Human Rights Watch described the legislation as a “classic example of political homophobia” that “targets vulnerable sexual and gender minorities for political gain”.

“In Russia, antipathy towards homosexuality and gender variance is not new… but the 2013 ‘gay propaganda’ law has increased that social hostility.”