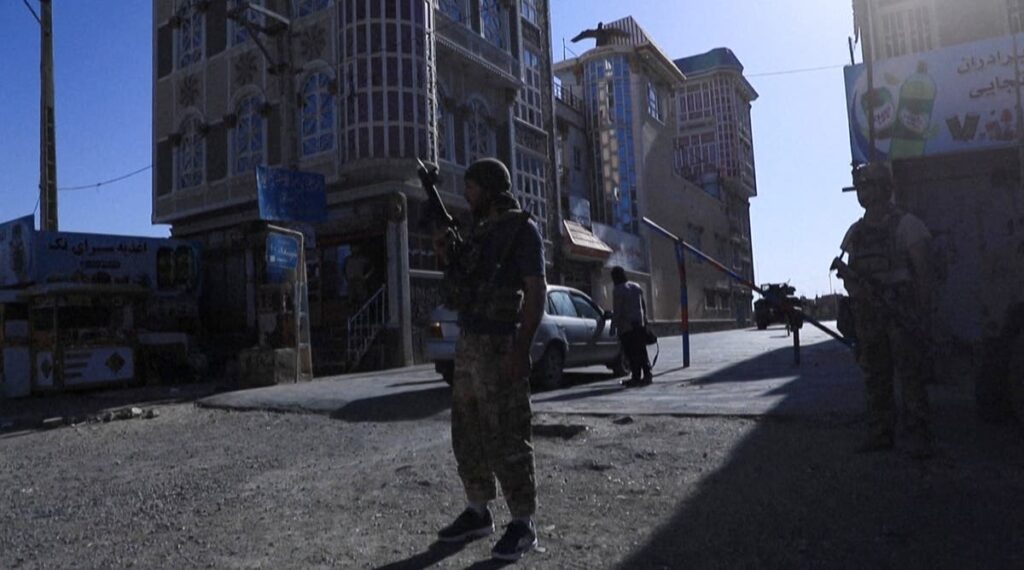 The head of the Afghan government’s media department has been shot dead in Kabul, the latest in a series of assassinations by the Taliban of those who oppose them as the Islamist group insists it is committed to ‘peace talks’ to end the conflict.

A persistent critic of human rights abuses by the Taliban, Dawa Khan Menapal was murdered on the Darul Aman Road in the capital as he left Friday prayers.

Mr Menapal, who was the deputy presidential spokesman from 2016 to 2020 had more than 142,000 Twitter followers. He had been warned by jihadists in the past that he would face retribution if he continued to attack them.

Taliban spokesperson Zabihullah Mujahid claimed responsibility for the killing in a statement. Mujahid, in his statement in the local language, wrote Menapal “was killed in a special attack by the Mojahedin and was punished for his actions.”

In tweets posted just two days before his death, he could be seen lending his support for chants of “Allahu Akbar” by Afghans in defiance against the Taliban.

In a tweet, US Charge d’Affaires Ross Wilson wrote: “We are saddened & disgusted by the Taliban’s targeted killing of Dawa Khan Meenapal, a friend and colleague, whose career was focused on providing truthful information to all Afghans about #Afghanistan. These murders are an affront to Afghans’ human rights & freedom of speech.”

The incident is one of the latest in a series of attacks against journalists and government officials in Afghanistan as the Taliban strengthens its stronghold on its expanding territories.

Last week comedian Khasha Zwan was killed by Taliban militants who kidnapped him and recorded a video abusing and assaulting him before shooting him. A few weeks ago, award-winning Reuters photojournalist Danish Siddiqui was killed while reporting on missions against the Taliban by Afghan Special Forces.

Afghanistan has been witnessing a surge in violence by the Taliban in recent months amid the ongoing withdrawal of troops by the US, as the insurgent group gained control of much of the rural areas of the country since early May. It now controls roughly half of the entire area, and has increased its attacks on major cities like Kabul and Herat, while the Afghan military is trying to regain control as the conflict intensifies.

Recently, President Ghani blamed the “abrupt” withdrawal of the US forces for the deteriorating security situation, and added that he had warned the US president of these consequences.