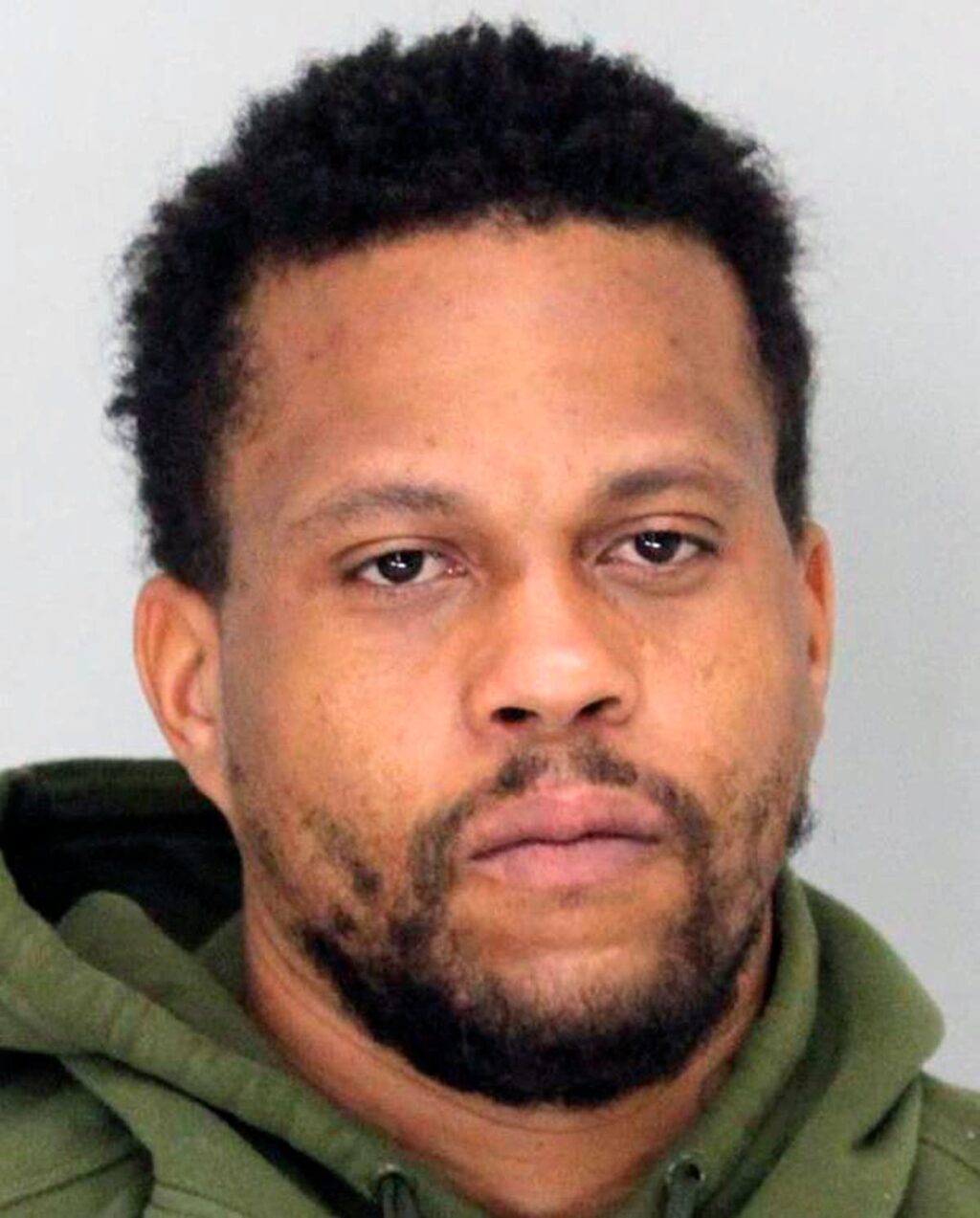 A Texas man who was scheduled for trial on murder charges this week has instead been granted release on bond after Dallas police revealed that material in his case might be among troves of data lost from its computer system.

A Dallas County judge granted Jonathan Pitts bond Thursday after prosecutors asked the judge to delay his trial as they worked with police to determine whether case material was part of the information lost while the Dallas Police Department was moving data from a computer network drive. It was not immediately clear when Pitts would be freed from jail.

The release of Pitts, who is charged in the 2019 shooting of Shun Handy, was ordered as authorities race to determine how many cases may have had evidence vanish in the eight-terabyte data loss. It is unclear whether materials in Pitts’ case were actually lost, but prosecutors told Judge Ernie White that they needed more time to audit the file to be sure.

Mayor Eric Johnson said the release underscored the seriousness of the data loss.

“The people of Dallas deserve answers about what happened, why top city staff kept it quiet for months, and what can be done to resolve these critical issues that affect public safety,” Johnson said in a statement.

City information technology officials became aware of the problem on April 5. But the police and city IT departments did not reveal it to the district attorney’s office until last Friday, after prosecutors inquired why they could not find computer files on pending cases.

The lost data included images, video, audio, case notes and other information gathered by police officers and detectives, police said in an earlier statement. A city IT employee was moving the files, which had not been accessed for the previous six to 18 months, from an online, cloud-based archive to a server at the city’s data center. The “employee failed to follow proper, established procedures, resulting in the deletion of the data files,” police said.