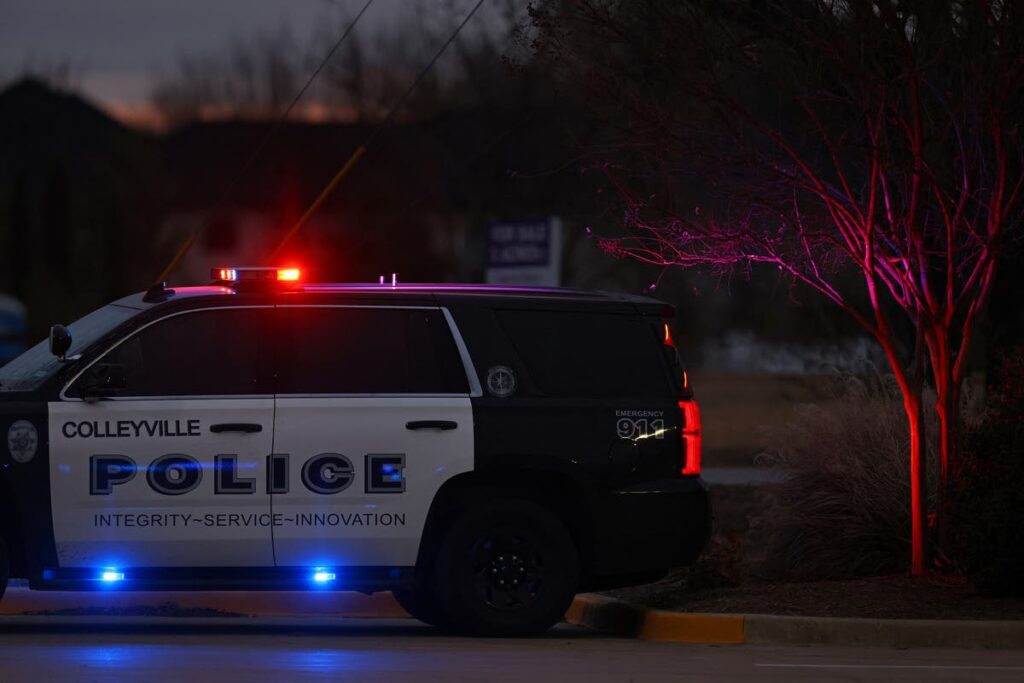 A suspected gunman who took hostages at a synagogue in Texas has been killed and all the people are out alive and safe, the police confirmed on Saturday.

Earlier on Saturday, a man had taken hostages during a service at a Texas synagogue where he was heard in a live stream demanding the release of a Pakistani neuroscientist who was convicted of trying to kill US soldiers in Afghanistan.

The man had taken at least four hostages, including the rabbi of the Congregation Beth Israel. He had also claimed to be armed but authorities couldn’t confirm that.

An NBC correspondent tweeted: “The man police say is responsible for taking a rabbi and several others hostage at a synagogue near Fort Worth, TX is deceased, two senior law enforcement officials briefed on the matter say.”

A CNN team had reported hearing rapid gunshots from the direction of the synagogue. However, there was no official confirmation of this at the time of writing this report.