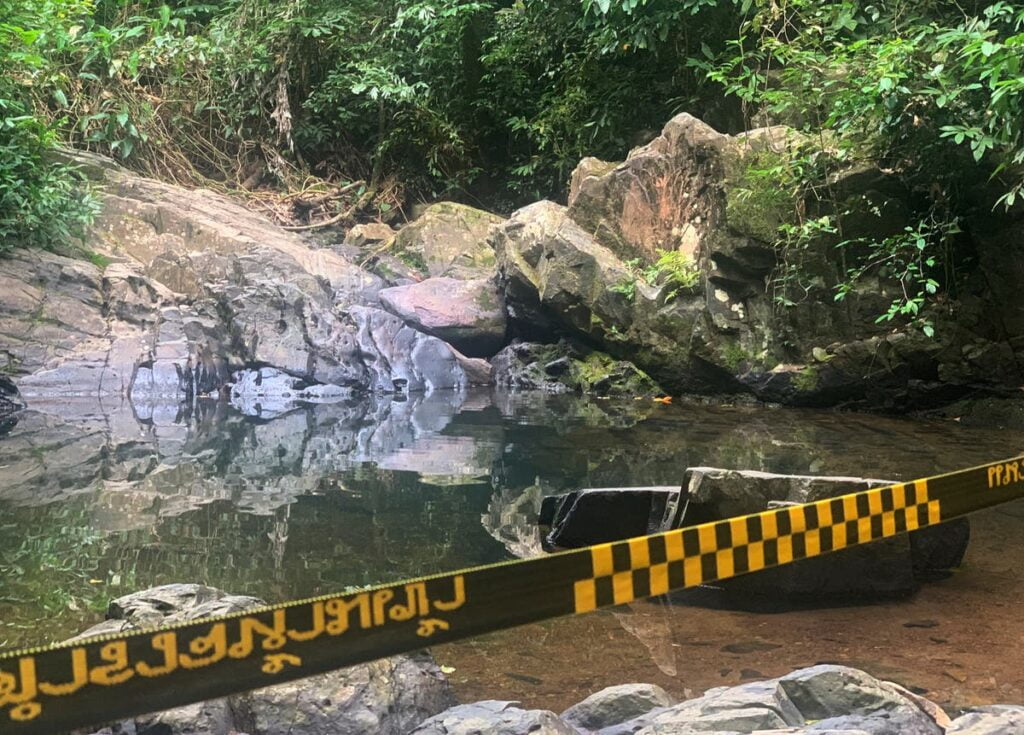 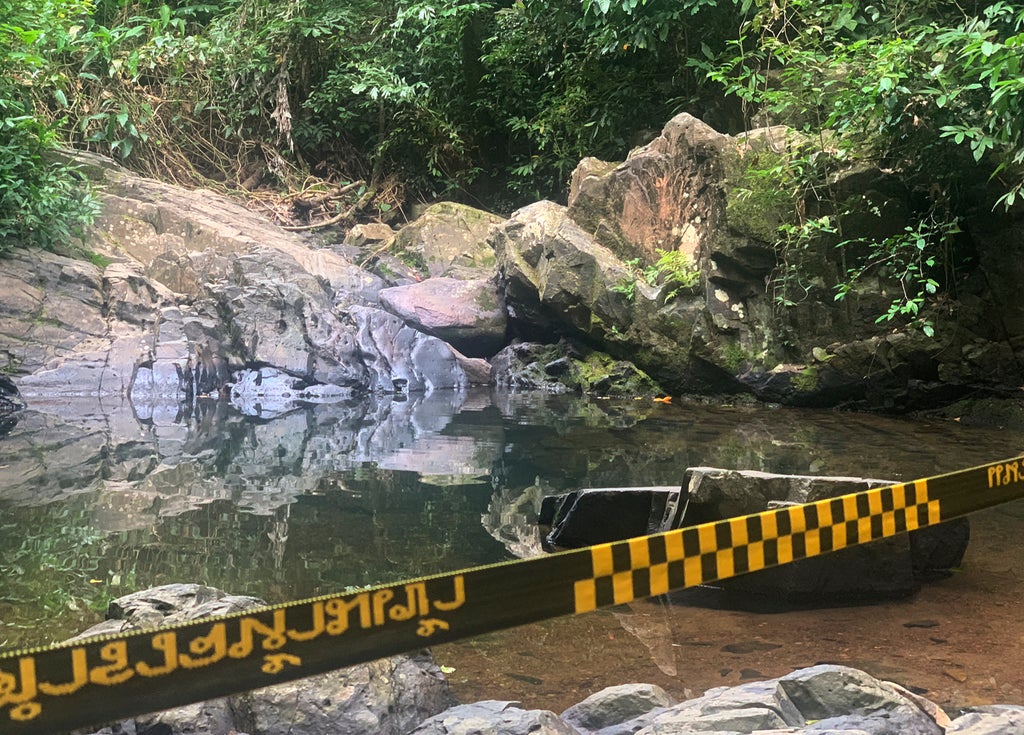 A man has been charged with the murder of a Swiss tourist who was found earlier this week on the resort island of Phuket, police have said.

The body of Nicole Sauvain-Weisskopf, 57, was discovered face down in water in a rock crevice near a waterfall Thursday afternoon by an island resident.

On Sunday, Krisana Pattanacharoen, a national police deputy spokesperson, confirmed that police have charged a suspect with murder and robbery causing death.

Teerawat Thothip, a 27-year-old Thai man living in Phuket, confessed to the killing and even spoke by telephone at a police press conference to admit his guilt and describe the crime.

The suspect told reporters he went into a forest on Tuesday to try to find wild orchids to sell, but was unsuccessful.

On his way back, he said he passed by the waterfall and saw Ms Sauvain-Weisskopf. He said he strangled her.

He then covered her with a black sheet, which was found nearby, took 300 baht (£6) from her backpack and threw her shoes away.

He said his motivation was because he had no money and no work due to the Covid-19 pandemic.

“I would like to apologise to the family of the tourist and plead for all Thais to forgive me,” he added.

Thothip was arrested on Saturday after investigators were able to trace the suspect using security camera footage.

During interrogation, he was found to have scratches and bruises on his body, said the police’s major general Nuntadech Yoi-nuan.

The cause of death has not been confirmed, and an autopsy report has yet to be released by the authorities, Mr Pattanacharoen said.

Swiss media have reported the victim was a member of the country’s diplomatic service. She had travelled to the island under Thailand’s so-called Phuket Sandbox programme to try to bring fully vaccinated foreign tourists to the popular destination.