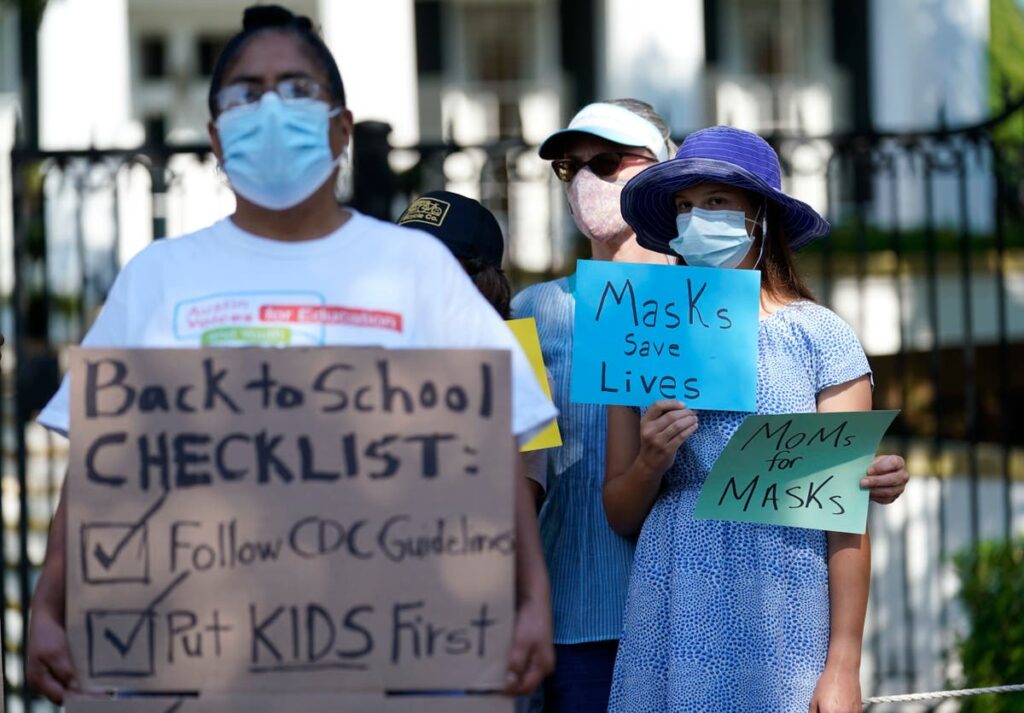 Tributes have been paid to two teachers in Texas whose deaths from Covid -19 prompted a school district to close temporarily, according to reports.

Connally Independent School District in Waco announced five schools would be shut until after the Labor Day weekend after the death of two faculty members; David “Andy” McCormick, 59, and Natalia Chansler, 41.

The pair were social studies teachers at Connally Junior High School. McCormick, who died on 24 August, taught seventh grade, while Chansler, who passed away on 28 August, taught sixth grade.

Before teaching, McCormick served in the Air Force, and then worked both as a teacher and coach following his “love for sports and educating young minds,” according to his obituary. He is survived by his wife Monica and their three children.

Mary Evans, a friend of Chansler, wrote in a Facebook post that she was a “beautiful and super talented soul” who “loved teaching, working with young people and definitely loved her children”.

Jill Bottelberghe, the district’s assistant superintendent of human resources, told the Waco Tribune-Herald: “We are very heartbroken. It is very devastating as for as the students, the staff and the community as a whole.”

She said contact tracing, testing and the necessary self-isolation had been carried out and told the Associated Press they had “not found any correlation” between the two deaths. According to ABC11, it is not known if either teacher was vaccinated against Covid.

Wesley Holt, the Connally Independent School District superintendent, wrote to parents explaining the decision to close the school temporarily. He outlined it would give people time to quarantine and recover and for the school to be cleaned to Covid standards, according to the Associated Press.

Other school districts in Texas have closed, citing the spread of coronavirus, such as The Axtell Independent School District. On 31 August, they said they were closing for four four days after 45 cases were detected among their middle and high school students. Five cases were found among elementary students, according a statement.

According to the CDC, the average daily case rolling rate stands at 15,400 on 29 August in Texas. In McLennan County, where Connally Independent School District is located, the daily average case rate is stated to be 233 cases. This represents a 67 per cent increase in the last two weeks, however due to the soaring positive rate, experts believe cases are being missed from the official count.