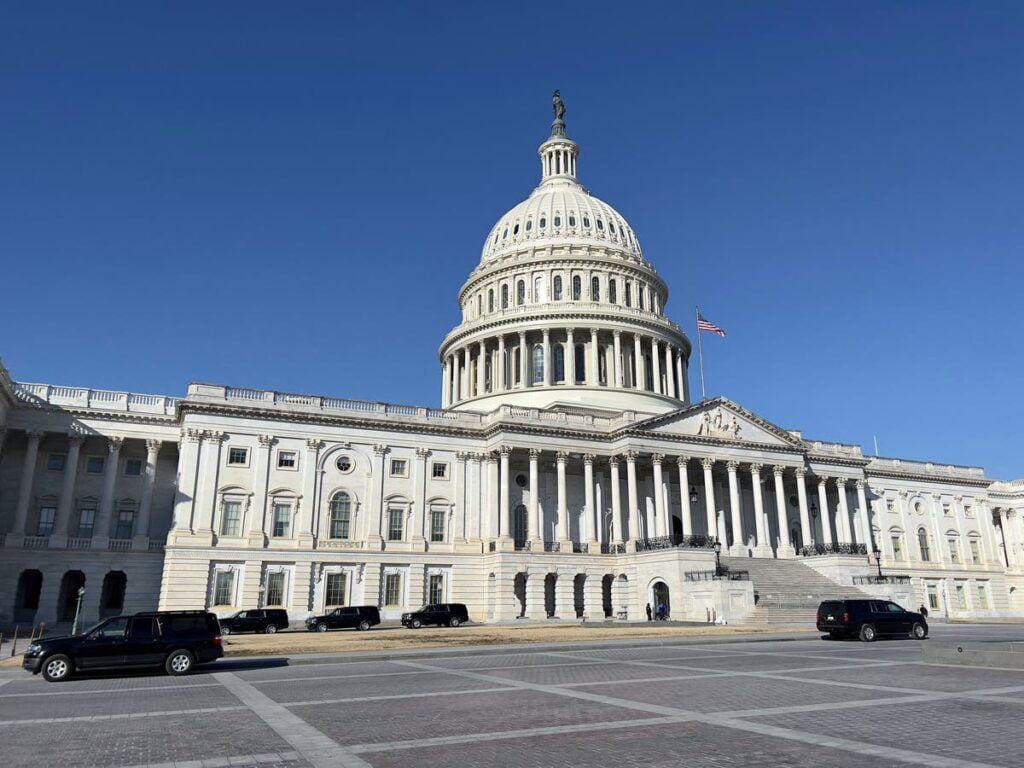 Former president Donald Trump hinted that if he were to run, he would potentially pardon people involved in the January 6 riot on the US Capitol that he incited.

Mr Trump made the remarks during a rally in Conroe, Texas after he went on an extended tirade excoriating investigations against him. He specifically decried the select committee in the House of Representatives charged with investigating the January 6 riot and the investigation by New York attorney general Letitia James wherein she allegedly found “significant evidence” for fraud.

“If I run and if I win, we will treat those people from January 6 fairly,” he said. “And if it requires pardons, we will give them pardons because they are being treated so unfairly.”

Mr Trump has previously decried the treatment of people involved in the riot by his supporters wherein they tried to overturn the 2020 election results. In a rally in Arizona earlier this month, he also spoke about the conditions in jail.

“They’re being hounded,” he said, noting also the conditions of the bathrooms and showers. “If we think they’re innocent, we should help them defend themselves.”

Mr Trump called on his supporters to take action if any proecutors did anything illegal.

“If these radical, vicious, racist prosecutors do anything wrong or illegal, I hope we are going to have in this country, the biggest protest we have ever had in Washington, DC, in New York, in Atlanta and elsewhere because our country and our elections are corrupt,” he said.