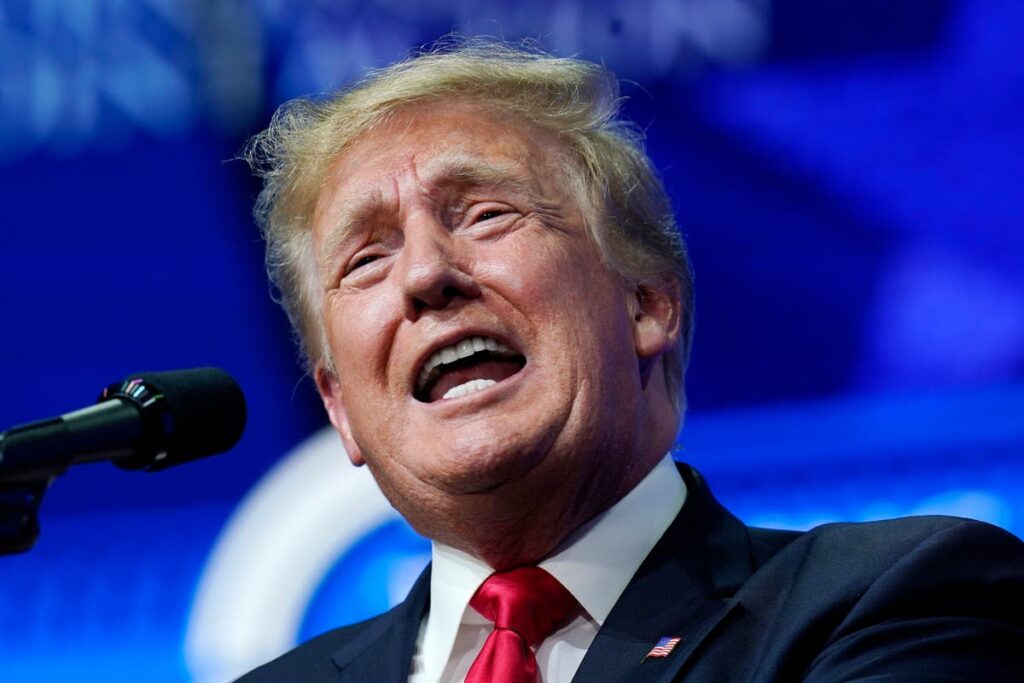 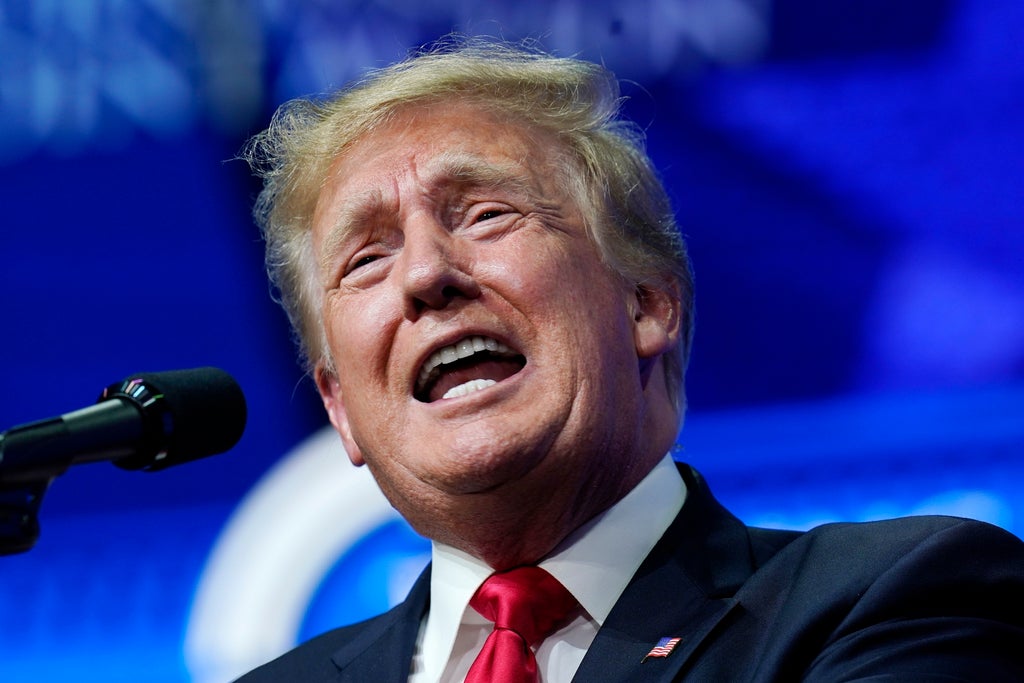 Donald Trump moved more than $200,000 donated to his Make America Great Again PAC into his own private business accounts, according to an analysis of his federal filings.

The money was moved in February, a month after Mr Trump left office. Money donated to PACs is meant to be spent solely on campaign efforts.

Forbes reports that the former president also set up a “leadership PAC”, which is generally used to support other candidates. Mr Trump took $30m from his Make America Great Again PAC and moved it to the new PAC, called Save America.

That PAC eventually grew to $90m, and Mr Trump took an additional $79,000 out of that PAC for his own uses.

During 2016, Mr Trump ran his campaign out of the skyscraper, but his 2020 campaign was partially run from Washington DC. Despite this, the Trump Organisation continued to collect rent for Trump Tower.

In total, the Trump Organization collected $188,000 in rent between January and June, all paid for through Trump’s campaign donations.

Trump Restaurants LLC also collected rent from the PAC – even after the former president left office and during a time when tourists visiting Trump Tower were few due to the coronavirus pandemic – totalling $15,000, according to federal filings.

Save America, the leadership PAC, paid the Trump Hotel Collection $79,000 in total after Mr Trump left office, according to the White House. Those expenses were largely for lodging and meals.

The Trump Organization did not comment on the self-dealing payments, but the former president did issue a statement boasting that his affiliated committees have approximately $100m of cash ready for use.

“These fundraising numbers, coupled with tremendous support in so many other ways, show that President Trump’s supporters want him to continue the fight,” the statement said.

Mr Trump has not yet committed to running another presidential campaign in 2024, though insiders have claimed he has told his dinner guests that he will once again compete for the Oval Office.

In the meantime, the Trump Organization is at the centre of an investigation by the Manhattan DA’s office into alleged financial crimes.